Jaime was 18 years old and blind in one eye when he was surrendered by his previous owner to a city shelter, where his fate became uncertain.

He was terrified when he arrived at the facility and didn’t want to stay there.

“He just wants to be back in a home again,” Tonis Kitten Rescue said. 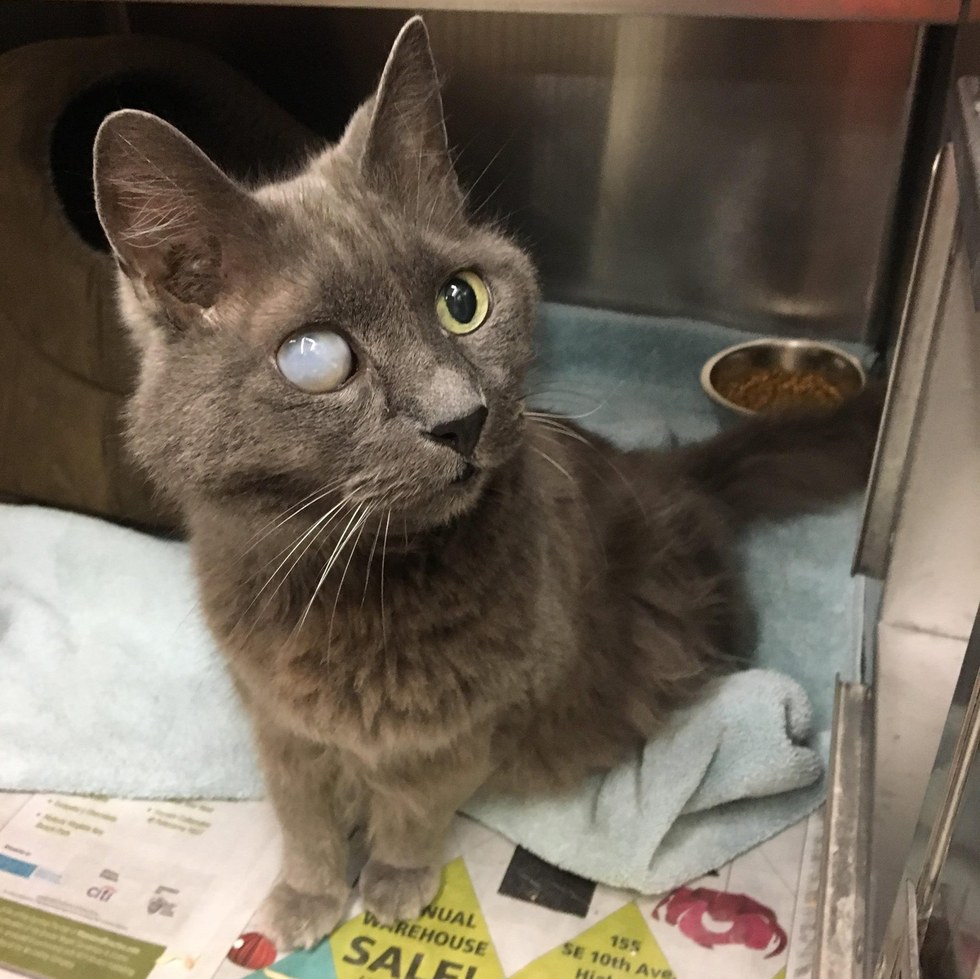 When Tonis Kitten Rescue (in San Francisco, California) learned about the senior cat’s plight, they posted a plea on Facebook, hoping to get the old boy a loving home that he so deserves.

All the new surroundings were a bit scary to Jaime as he couldn’t recognize them. He missed having a home and a family. That’s when Leslie Cobb found Jaime on Facebook. Right away, she knew he was the one.

Leslie has a soft spot for senior cats and has welcomed many into her loving home. After losing three senior feline companions, she brought home another senior cat whose human mom passed away the same day as hers.

“I was still one cat down from my limit. I was kind of looking for another old cat to help, and his sweet face, age, and bad eye made him exactly the kind of cat I love,” Leslie told Love Meow. 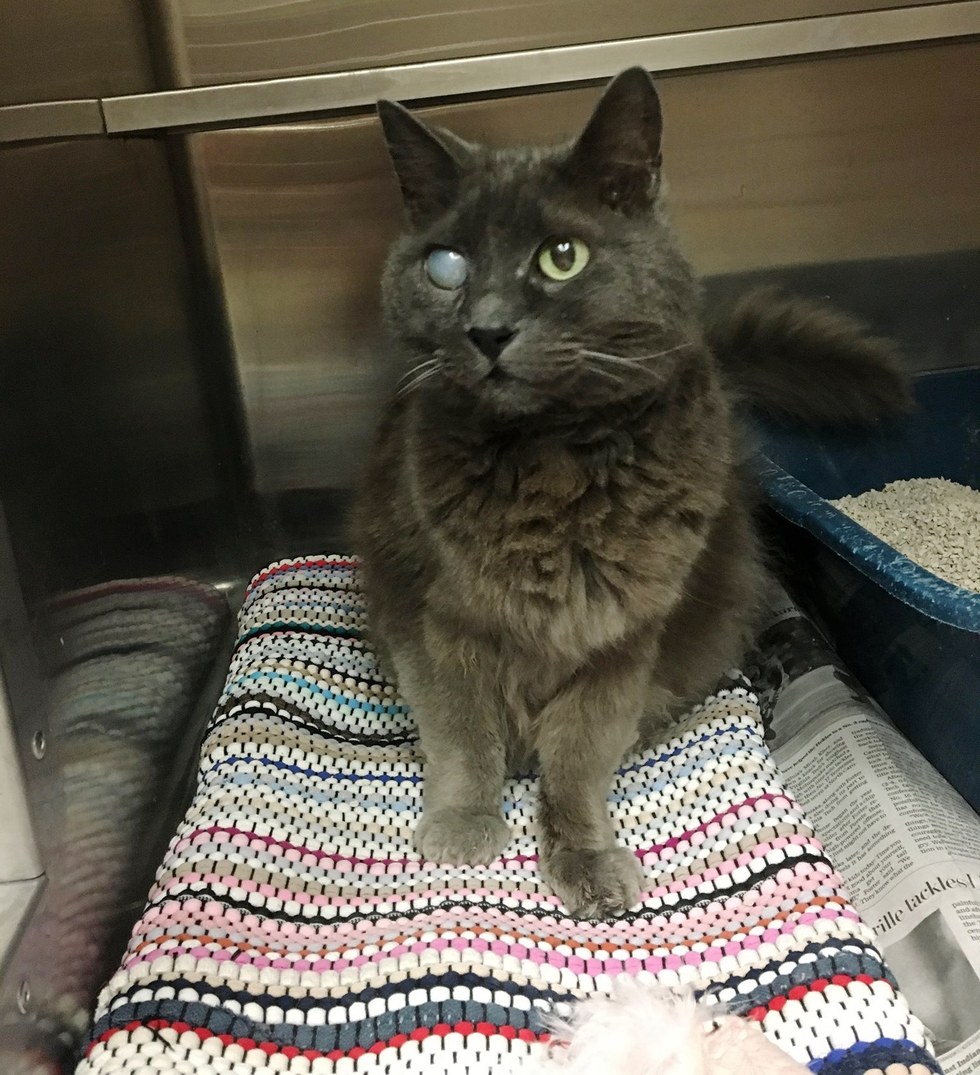 They combed out his fur and it revealed an elegant coat of fluff.Tonis Kitty Rescue

Yesterday she went to pick up the old boy and took him to his forever home. “I renamed him Nico, and he’s just one of eight seniors in my house, along with one bratty 4-year-old kitty. I love the seniors.”

Leslie took Nico to see a veterinary ophthalmologist today. “That bad eye has to come out so he’ll have surgery next week.” 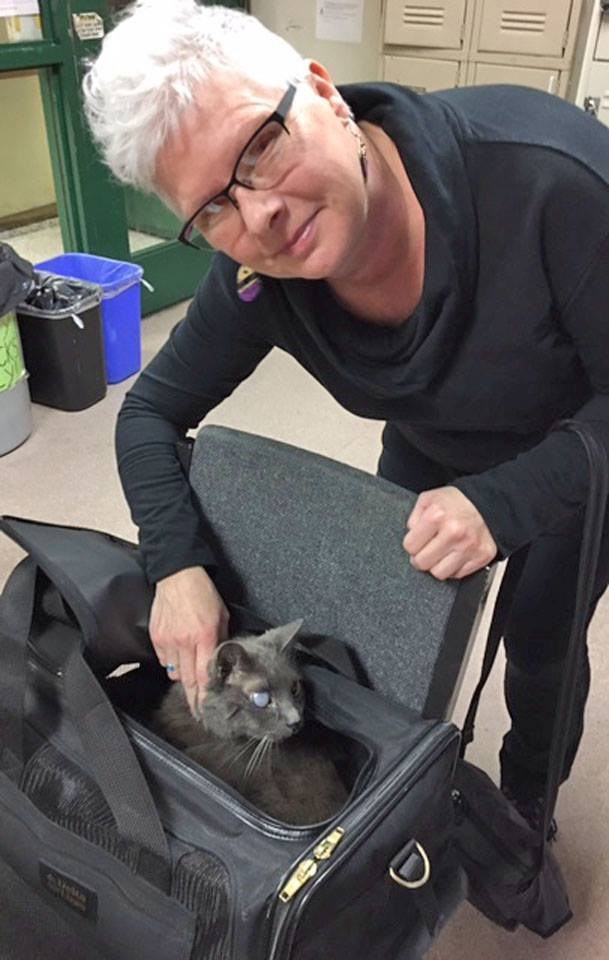 With proper care and a lot of love, Nico will live out his golden years with his forever family. He will never be alone again. 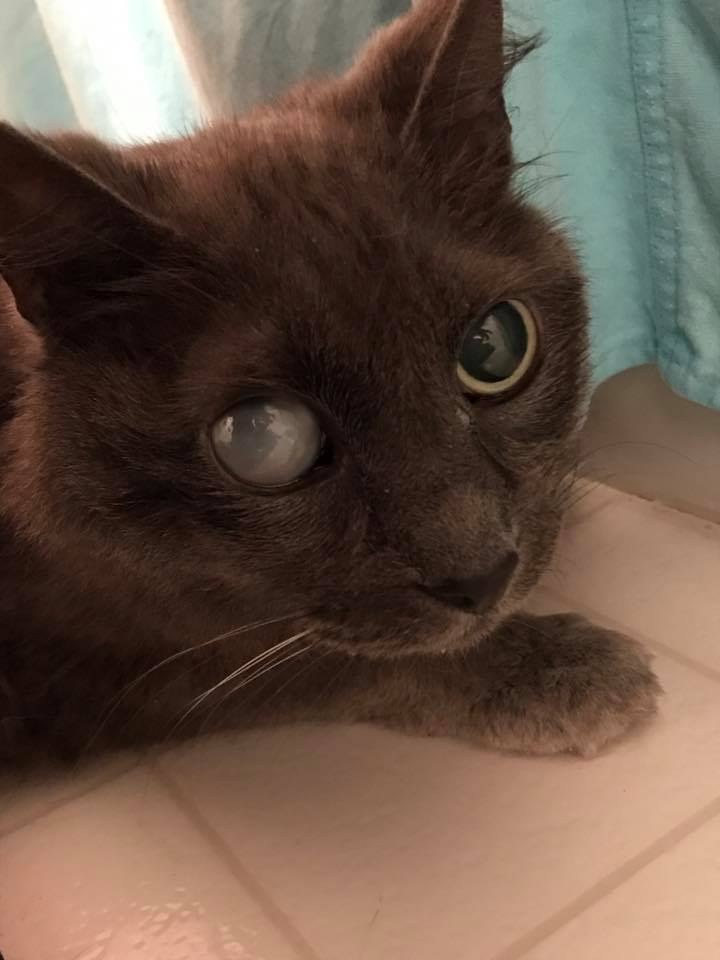 Baby Elephant Collapses In Middle Of The Road. Now Watch The Entire Herd Come Save Him!