Yellowstone and Montana are close to reaching their goal of killing 1,300 of America’s last wild bison.

Nearly seven hundred bison have been captured this winter, with close to five hundred having already been sent to slaughter. Additionally, over 400 buffalo have been shot and killed by hunters along Yellowstone’s boundaries.

Yesterday, due to pressure from a public access law suit filed last year by the Animal Legal Defense Fund on behalf of BFC’s media coordinator, Yellowstone National Park held one of two escorted media tours of their Stephens Creek buffalo trap, where this year alone nearly seven hundred wild bison have been captured for slaughter.

BFC was present for the tour, along with one local paper, an independent photo journalist, and other bison advocates.

Bloodied babies that had been separated from their mothers were ramming each other, panting, panicked, and looking at us as if pleading, “Who are you? Where is my mother? Why am i here? Why are you just standing there crying? Let me out!”

Please take immediate action by contacting Yellowstone National Park at #307-344-2002 and demand that they stand up to Montana’s livestock industry and represent the sacred bison who should be under their protection. 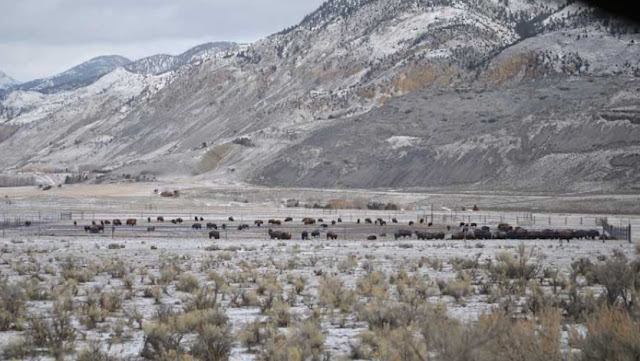 Please also call Montana Governor Steve Bullock #406-444-3111 to insist that he listen to the majority of Montanans, Americans, and people around the world who support wild, migratory bison freely roaming outside of Yellowstone National Park. 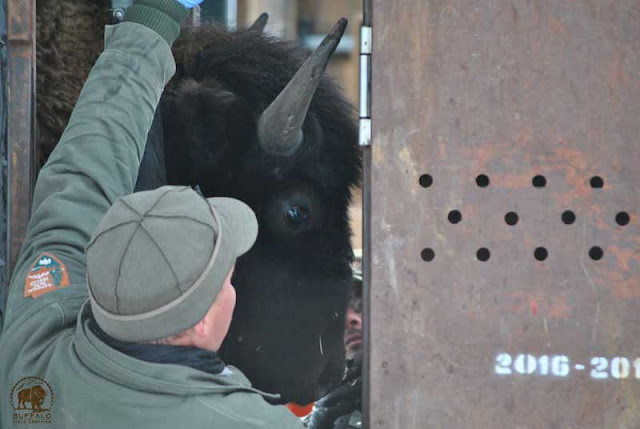 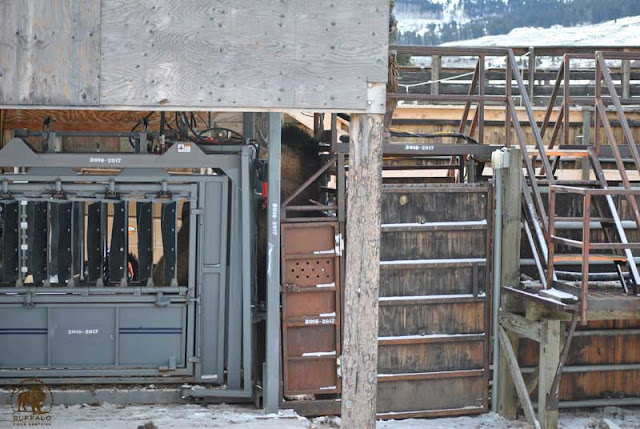 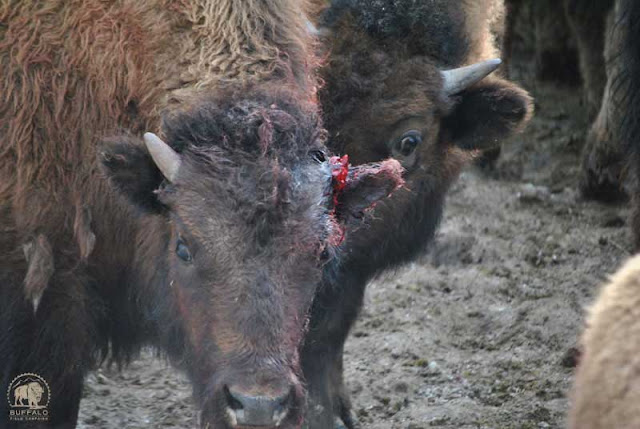 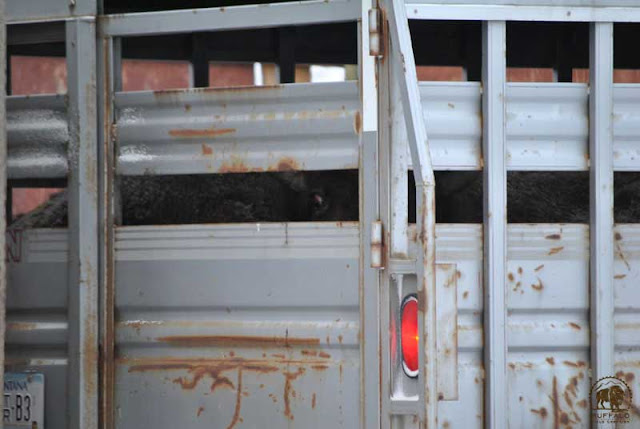 Leaving her family and the wilds of her birth, she is bound for the slaughterhouse 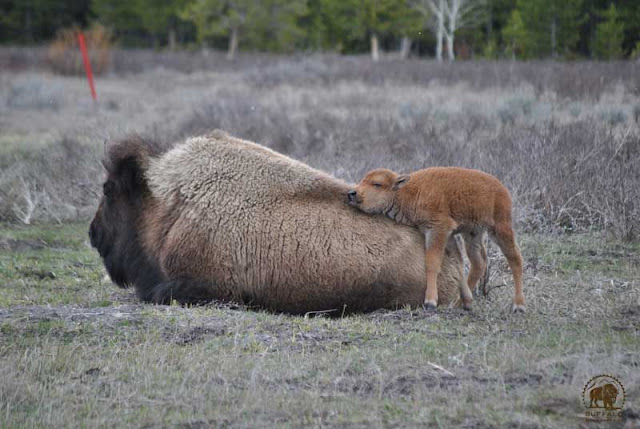 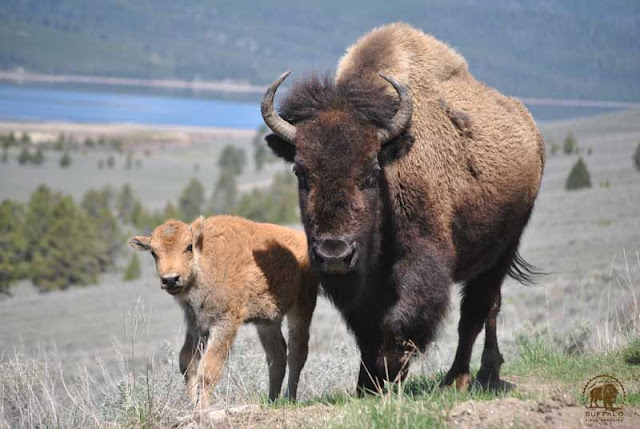 Israel Moves to Install Cameras in Slaughterhouses to Prevent Cruelty