When inspectors from the Captive Animals’ Protection Society (CAPS) visited South Lakes Safari Zoo (now known as Cumbria Zoo) in the U.K. last July, they were shocked at what they saw.

“Things like a kangaroo who was emaciated,” Madeline Taylor, campaigns officer for CAPS, told The Dodo. ”

A lemur that had a sore on its side.

A mongoose who had a visible skin condition with missing fur.” 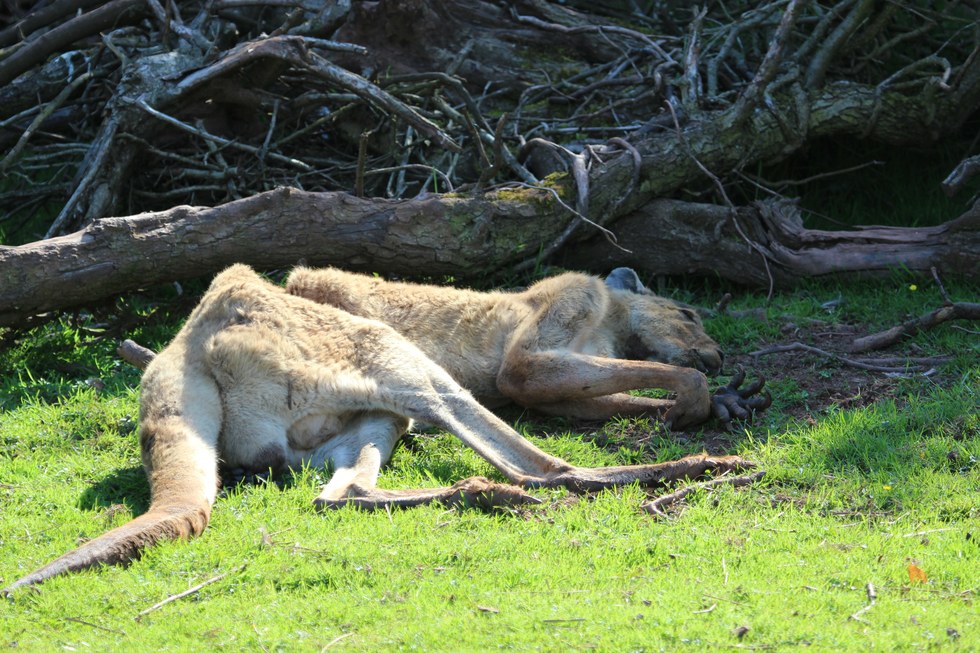 CAPS inspectors weren’t the only ones to survey the zoo, and to discover lots of animal welfare issues. On at least two occasions in 2016, government officials inspected the zoo, and found that animals had died — or were dying — from causes like emaciation, hypothermia or preventable and traumatic accidents.

These findings are publicly available online (see Appendix N under the meeting date of March 6, 2017).

No fewer than 486 animals have died at this zoo in the past four years. 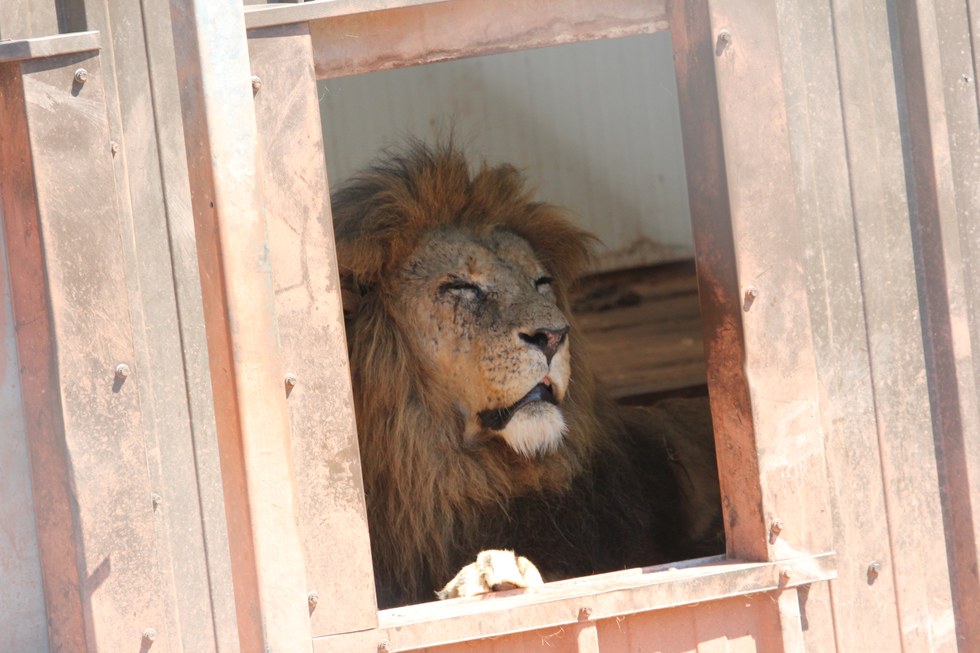 “I think the most disturbing thing for me is that this has been going on for years,” Taylor said. “They’ve been told to bring things up to standard, and there’s been a blatant disregard for the zoo inspectors. There seems to be … a lack of willingness to take on board certain standards, so they can make basic requirements for the animals.”

CAPS has other concerns about the zoo too. For instance, their inspectors witnessed visitors physically interacting with animals last July. 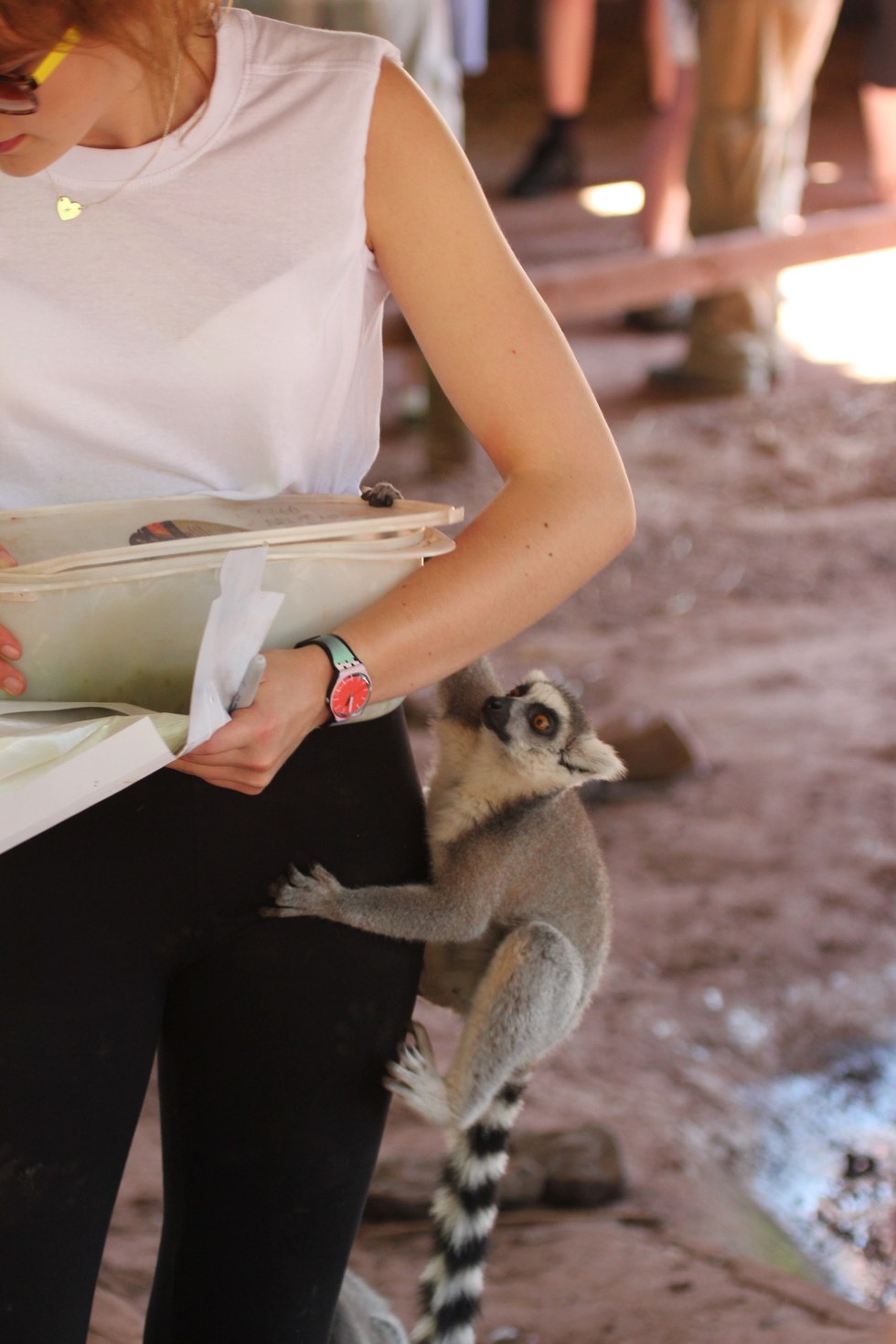 A visitor getting ready to feed a lemur. Visitors can also reportedly interact with kangaroos, ostriches and other animals.Captive Animals’ Protection Society

They also saw penguins being kept in a bare enclosure with no water to swim in, despite the fact that it was a hot summer day. 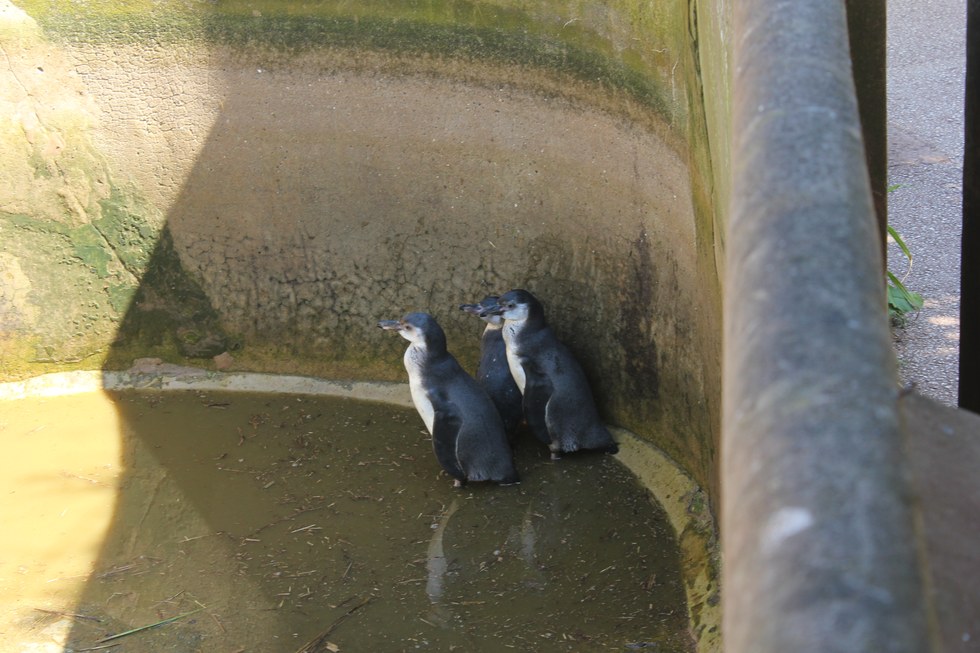 “Our investigators stood right there with the penguins in their concrete enclosure with no water in it, which ironically, had some taps running next to it — water was running, and the penguins didn’t have any water to swim in,” Taylor said. 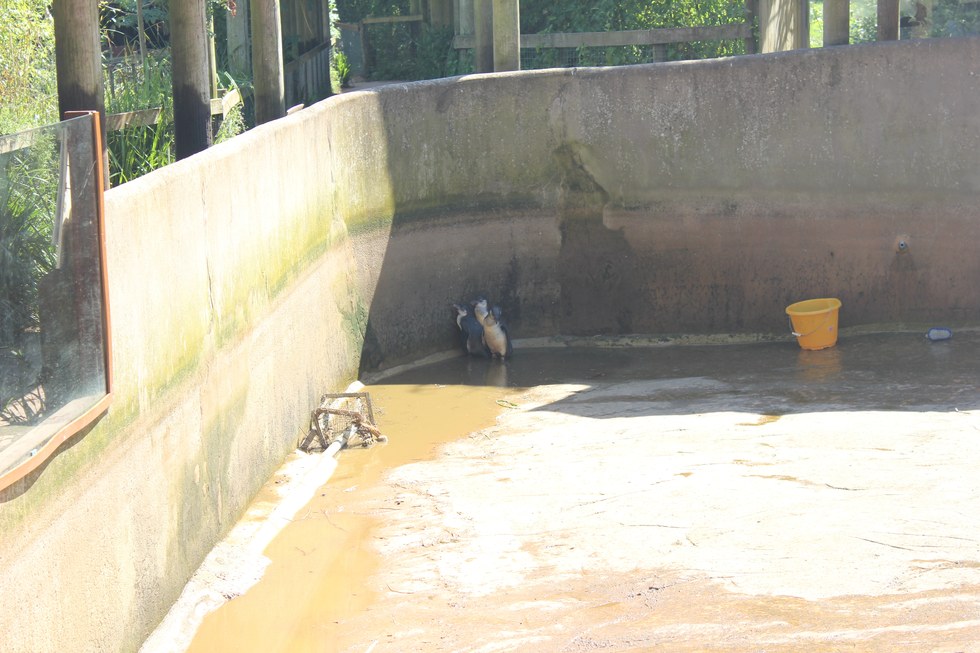 “This zoo seems completely incapable of providing even the most basic things for animals,” Taylor added. “They’re having to be told how you’re supposed to provide for wild animals.”

This isn’t the first time South Lakes Safari Zoo has failed to meet health and safety standards, and to protect both animals and people. 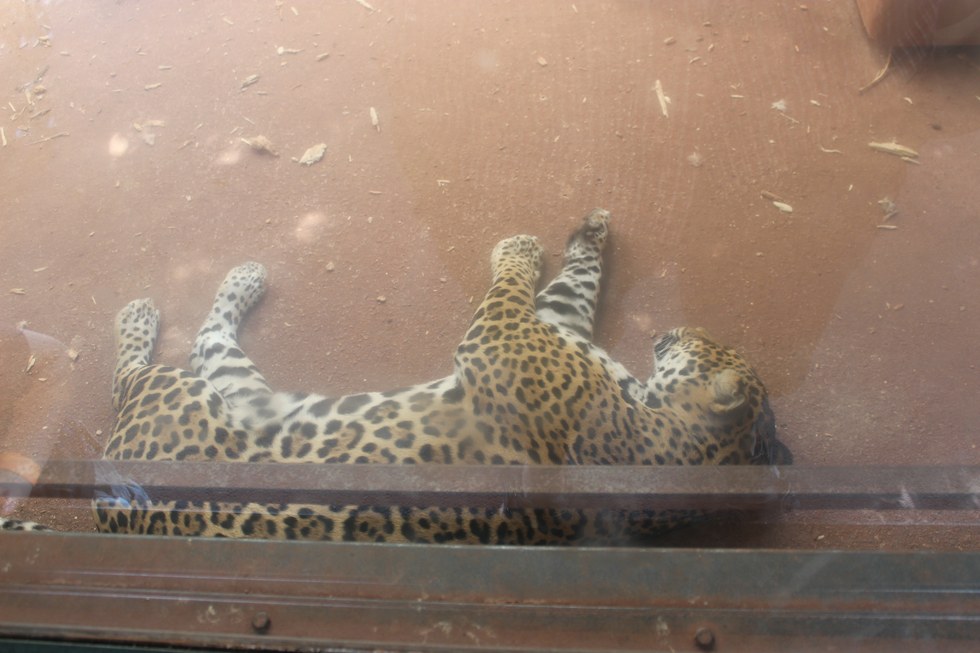 “That was huge news at the time — really tragic,” Taylor said.

But now, there’s a chance that things will change at South Lakes Safari Zoo. Based on the disturbing findings of the government zoo inspections, the local council is questioning whether or not to renew the zoo’s license.

At a meeting on Monday, they’ll make a decision. 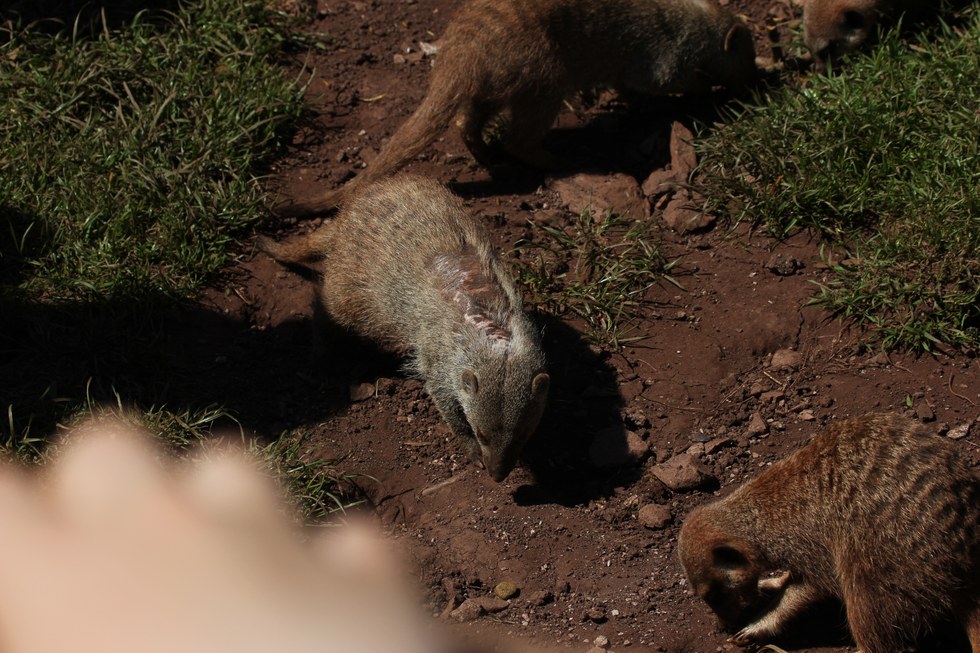 Of course, South Lakes Safari Zoo isn’t the only facility where animals suffer and die from preventable or unnecessary causes.

These issues exist at most roadside zoos, according to Taylor.

The only thing distinguishing South Lakes Safari Zoo from other facilities is the the fact that this zoo’s inspection reports became publicly available. 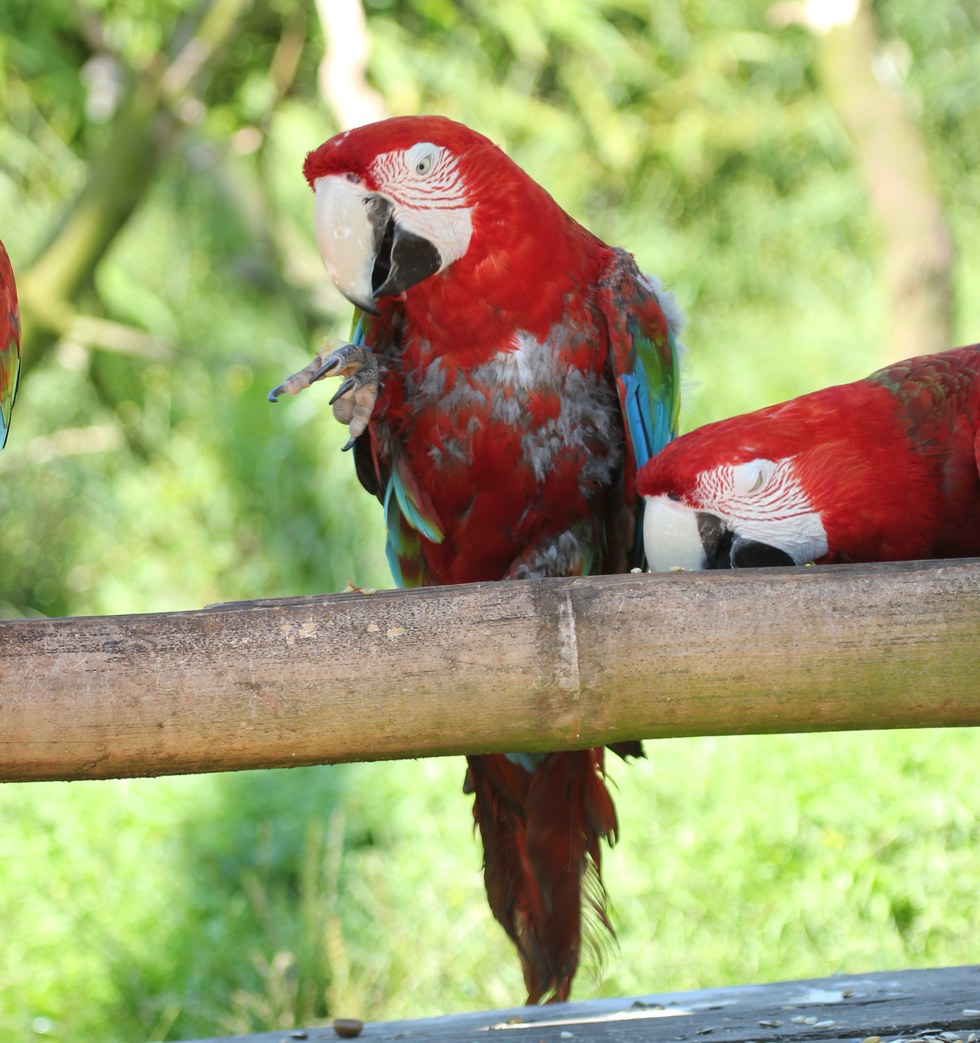 “There are often sufferings and deaths going on behind the scenes,” Taylor said. “A lot of people don’t realize that.”

South Lakes Safari Zoo could not immediately be reached for comment.

To encourage the council to shut the zoo down, you can sign this petition. To help animals like these, you can make a donation to CAPS to support ongoing investigations of animal welfare issues at zoos.

Update 3/4: Cumbria Zoo Company Limited, an organization formed to take over operation of the South Lakes Safari Zoo, said in a statement to The Dodo that it had recently begun to manage the zoo and is taking steps to alleviate the animal welfare issues at the site.

“We are passionate about our animals and about ensuring a culture of care and love, meeting their needs to showcase our animals and allowing them to engage with visitors, whilst being valued and respected,” the group said. “Cumbria Zoo is thoroughly committed to delivering high standards of animal welfare for the animals in our care and others impacted by our conservation activities.”

Dog Was Confined to a Cage Her Whole Life. Now Watch When She Runs Again For First Time

India State to Give Life Sentences For Cow Slaughter