This is an Arctic fox, cruelly fattened up to produce as much fur as possible to be used in luxury coats and bags.

The obese animals, with stomachs sagging to the ground and rolls of fat obscuring their faces, were found to weigh 40lbs – five times the average – making them too fat to walk without the risk of breaking their legs.

Finnish animal rights group Justice for Animals claims their fur ends up being sold by world-famous fashion brands such as Louis Vuitton, which advertises a £4,450 gilet made of Arctic fox fur on its UK website.

It is unclear if the firm does use the fur from fattened animals and they were unavailable for comment today.

Kristo Muurimaa of Justice for Animals told the Sunday Times: ‘Bigger skin means more money for the fur farmer, but the animals pay the price in suffering.’

Arctic Foxes live in temperatures as low as -70C thanks in part to their deep, thick fur and their ability to store layers of fat under their skin. 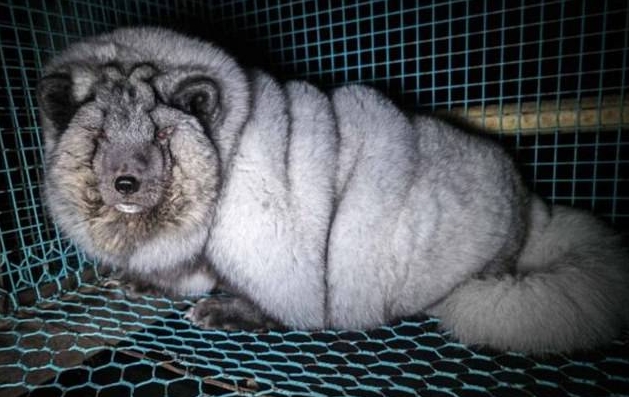 But it is that same fur which makes them so attractive to clothes makers and their skins are coveted as one of the finest pelts available. 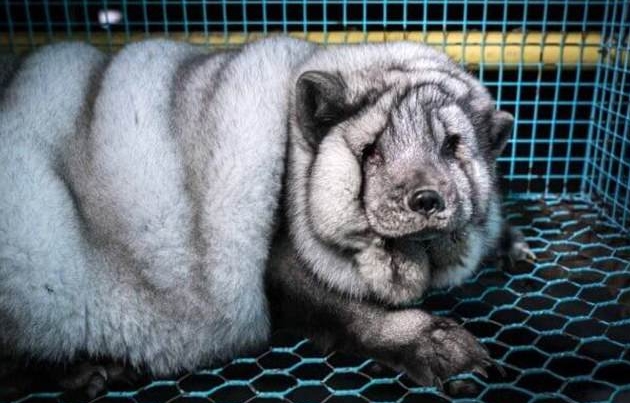 A spokesman for the Saga Furs said they do not accept the breeding of oversized foxes or the mistreatment of animals. 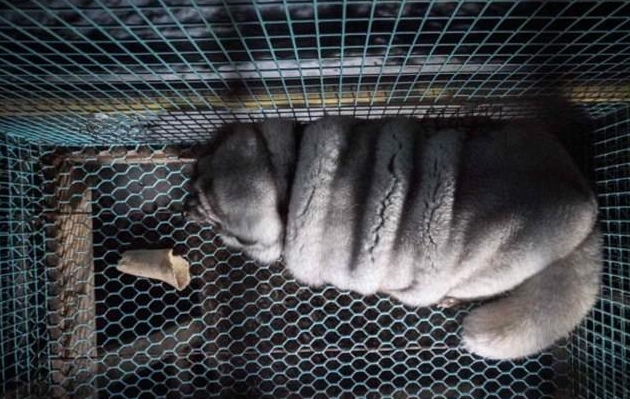 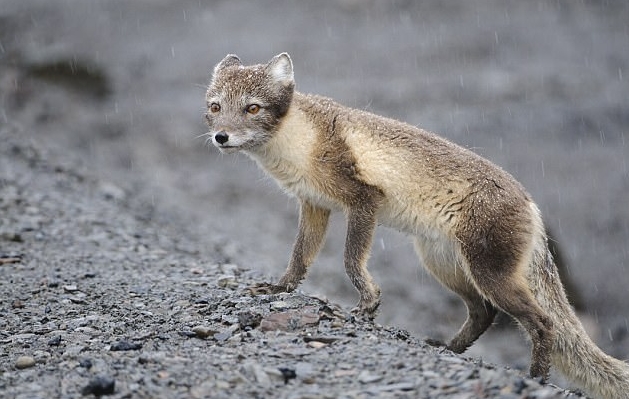 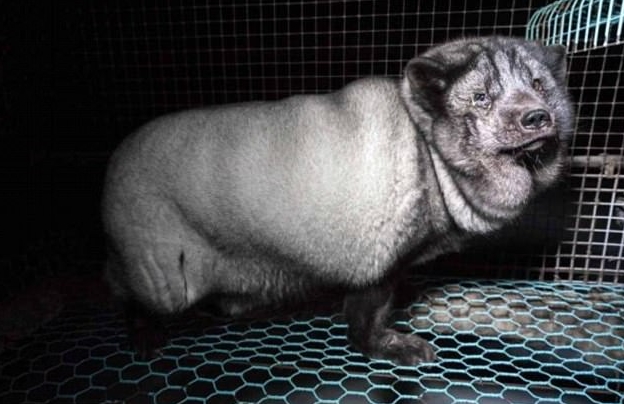