Scientists created Dolly using a process known as somatic cell nuclear transfer, in which an adult cell is transferred into a developing egg.

Her birth on July 5, 1996 rocketed her into the news, and she seemed to forecast a bright future for the process of cloning.

Her premature death at age 6 indicated to many that the field still had a ways to go.

In the two decades since her birth, the science behind cloning has developed further, but her premature death raised questions about the technology behind her creation.

However, a group of sheep cloned from the same batch of cells as Dolly show that her death may have been a fluke.

Dolly’s 13 “sister clones” recently celebrated their ninth birthdays, and outside of minor health problems, the animals are totally fine.

Scientists say that differences in the sister clones’ mitochondrial DNA or their environment may account for their better health.

Regardless, their success gives many scientists hope for the future of cloning. 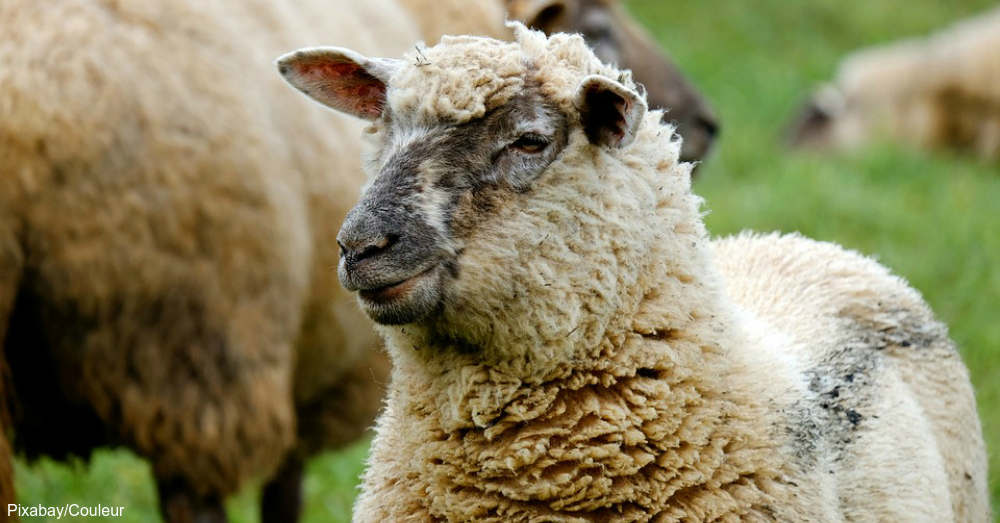 Scientists are still a ways off from perfecting the technology, but many are confident that cloning could someday be used to help save endangered animal populations.

As it stands, the technology is too unreliable to be used effectively, but scientists in many countries have begun preserving genetic information that may one day be used to repopulate endangered species.

Techniques such as nuclear transfer and in-vitro fertilization, once perfected, could help replenish animal populations.

It’s probably at least a decade off, but cloning may eventually be used alongside other preservation strategies to bring back nearly-extinct populations.

In an even more distant future, it might be used to revive long-extinct populations.

What To Do If You Find Baby Bunnies In Your Garden

500 plus Bobcats Are Due To Be Slaughtered For Their Fur