Ever since Glen Venezio moved to an island in Puerto Rico, his life has been changed but it’s nothing like what he had expected. 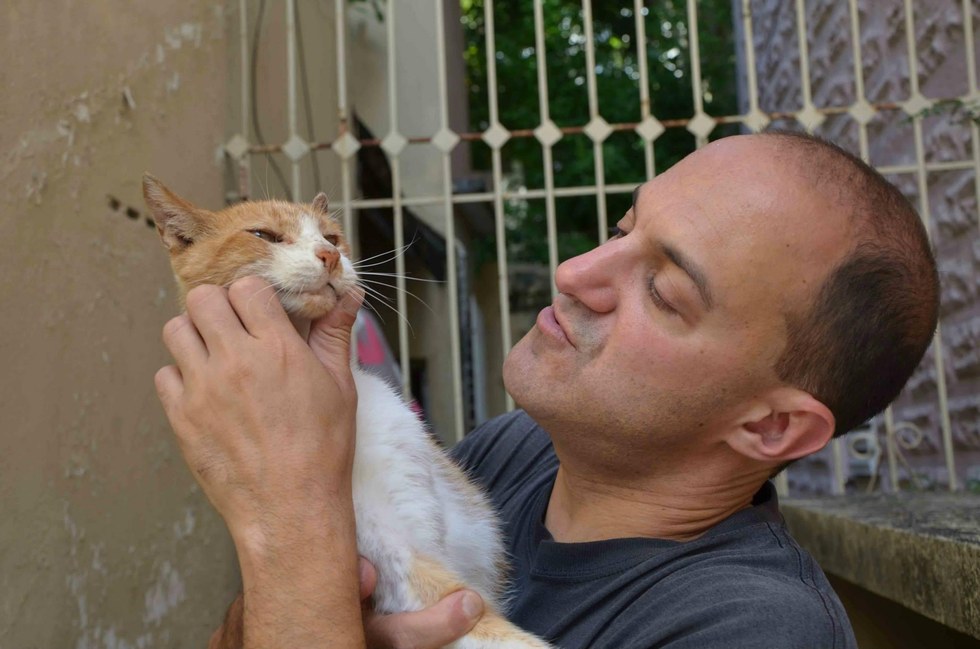 Glen, originally from New Jersey and New York City, has been living in San Juan, Puerto Rico since 2006. He started helping animals on the streets and beaches of the island. It started off as a mission to feed the local strays and help control the feral cat population, but soon it became so much more than that.

These animals, who have nothing and no one, found Glen who cares and will not give up on them.

“I started this when I first came to Puerto Rico and saw the hundreds and hundreds of suffering dogs and cats everywhere in the streets,” Glen told Love Meow. 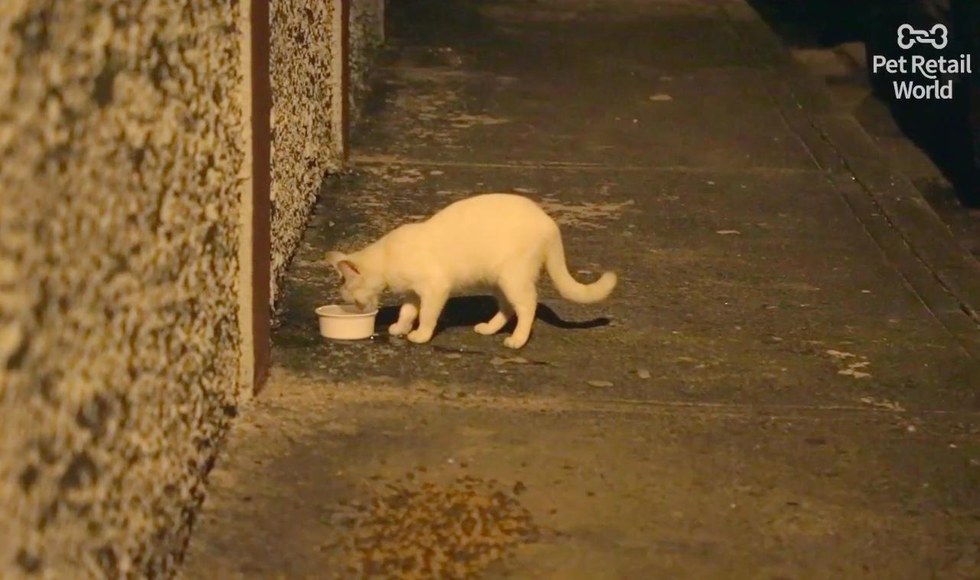 “Once you get involved it is difficult to close your eyes and ignore the situation. Cats are mostly hated by the local people, so this is not only a ‘TNR project’ as it would be in the States, it is way beyond that, it is a way of modeling love and compassion for these creatures that are seen here as the lowest of the low.”

Glen knew from the beginning that he had to help these defenseless animals and provide them a life that they so deserve. 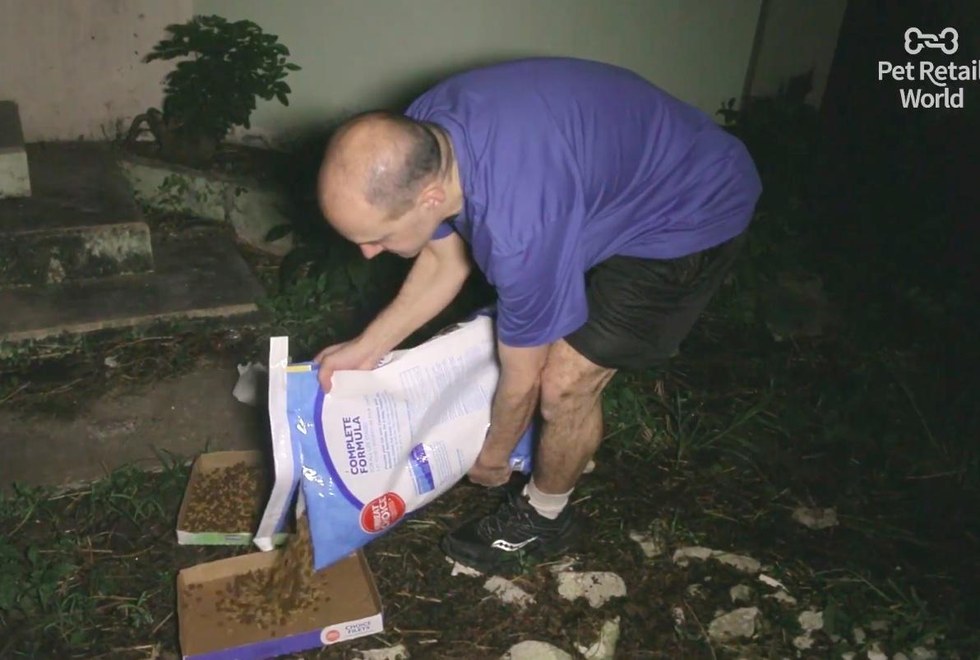 The mission hasn’t been easy for Glen as he hasn’t received much support for what he does and often needs protection for his own safety in order to continue his rescue efforts.

“I have had to call the local police precinct hundreds of times over the years to help me. The anti-cruelty law of Puerto Rico is still in the courts, and the prosecutors and the police are learning how to effectively use it… but little by little things are improving,” Glen told Love Meow. 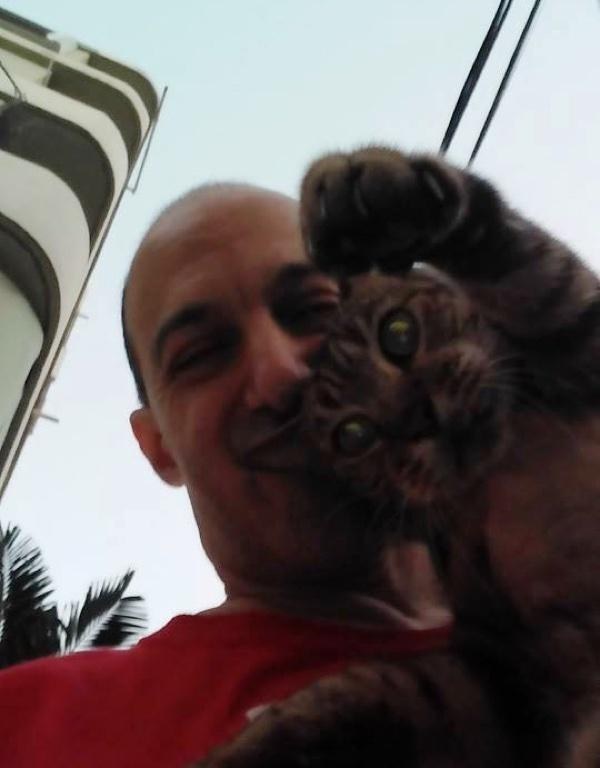 “My work is not only about feeding and also sterilizing. There are always more to sterilize, people constantly dump cats and dogs and kittens all over the island.”

To Glen, it is about being present for these animals, going out every night religiously to make sure they are fed and well on any given day in pouring rain, storms or whatever weather that is thrown at him. Even when he gets sick, he doesn’t miss a day of feeding. 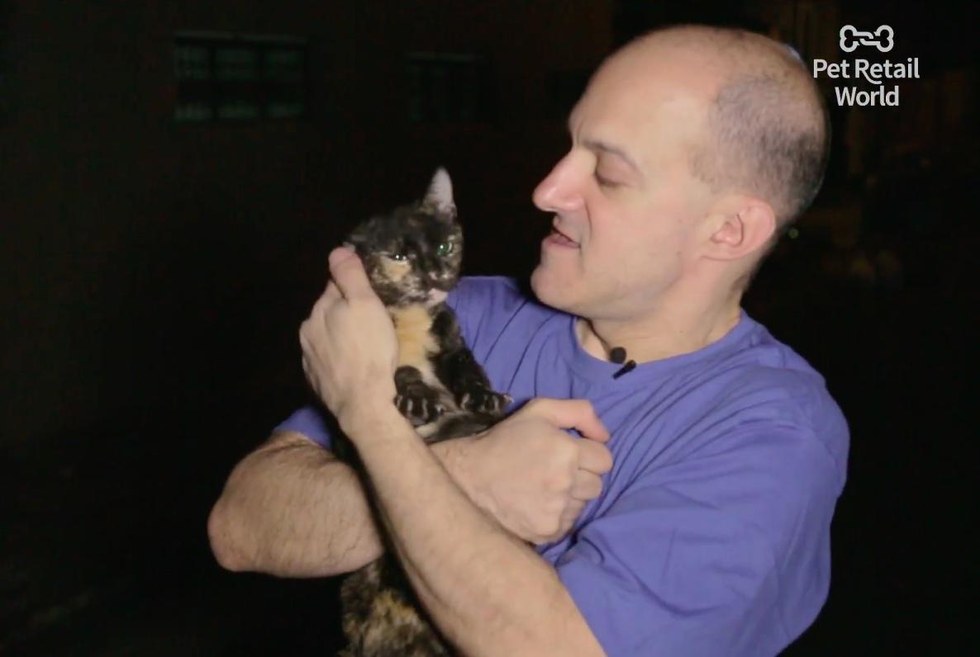 “I have not missed a night in over 10 years. My presence has lowered the amount of cruelty done to these particular cats in my area, because the people know nothing will be tolerated,” Glen told Love Meow.

“Also, the main joy that comes from this is seeing that these cats can have some quality of life, can eat and drink water, can receive love and tenderness from me.” 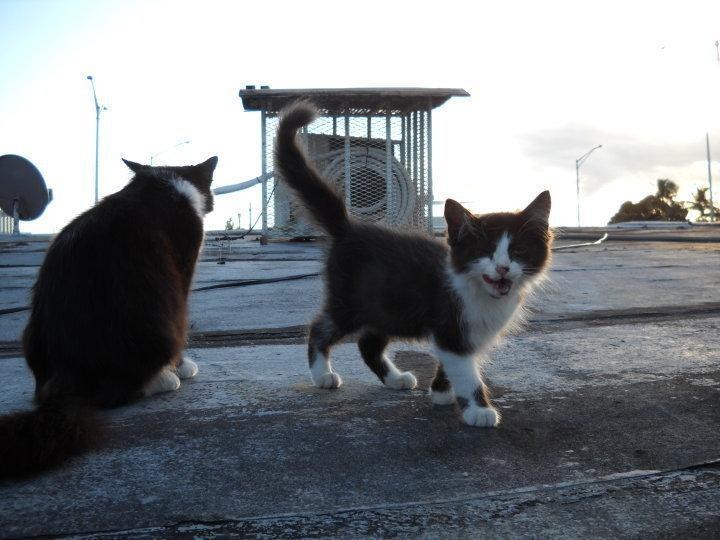 Glen has been working diligently to spay/neuter the community cats. Approximately 230 cats are being cared for at the moment.

Every day and night they awaits their old pal Glen to come with bags food, bottles of water and lots pets and head scratches. 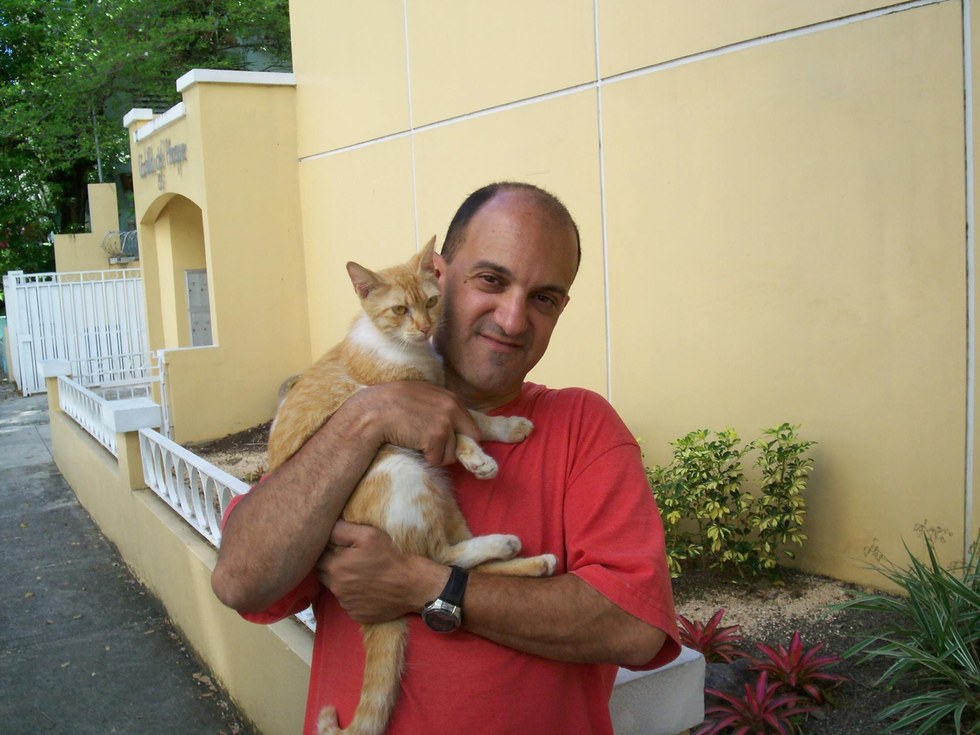 Glen never expected what his life had in store for him before he moved to Puerto Rico. Now he’s found his calling and he’s become Puerto Rico’s “Catman”.