Meet Maya, a year-old tabby cat with a chromosomal abnormality. She was found behind a Chinese food restaurant and brought to a kill shelter, where she was put on death row because she looked and acted a little differently.

Nobody thought anyone would want her.

Then, the Odd Cat Sanctuary found out and brought her to a foster home. They posted her photo on their Facebook page, and that’s how her forever family found her.

This is our adopted cat Maya 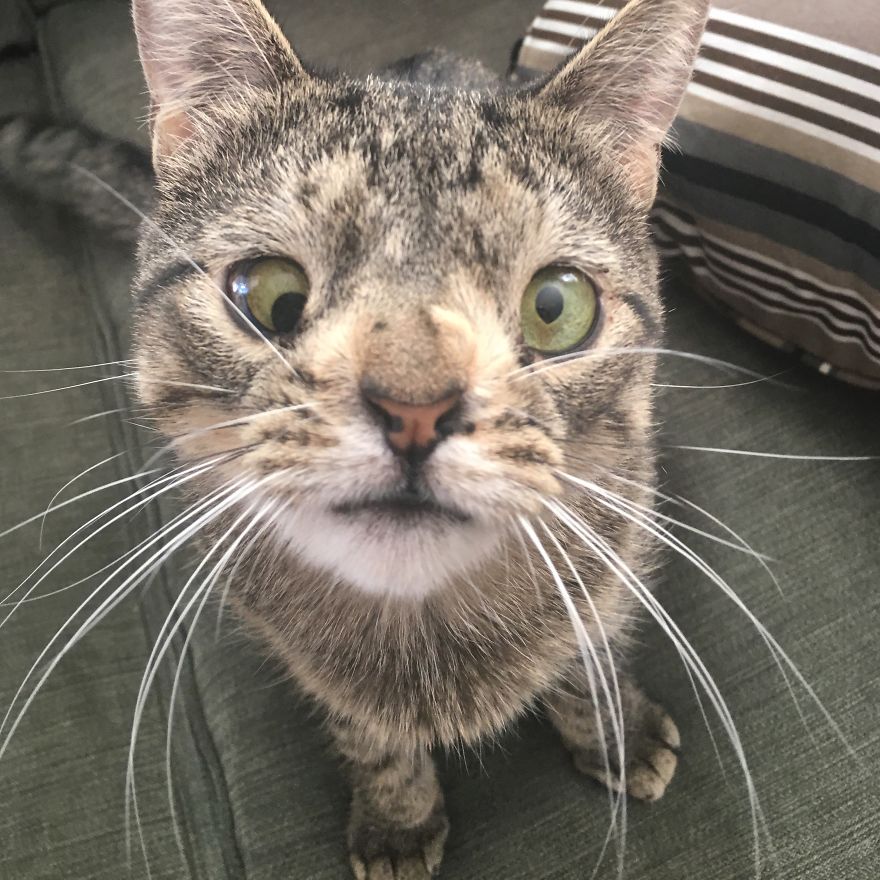 Maya is a year-old tabby cat with an extra chromosome 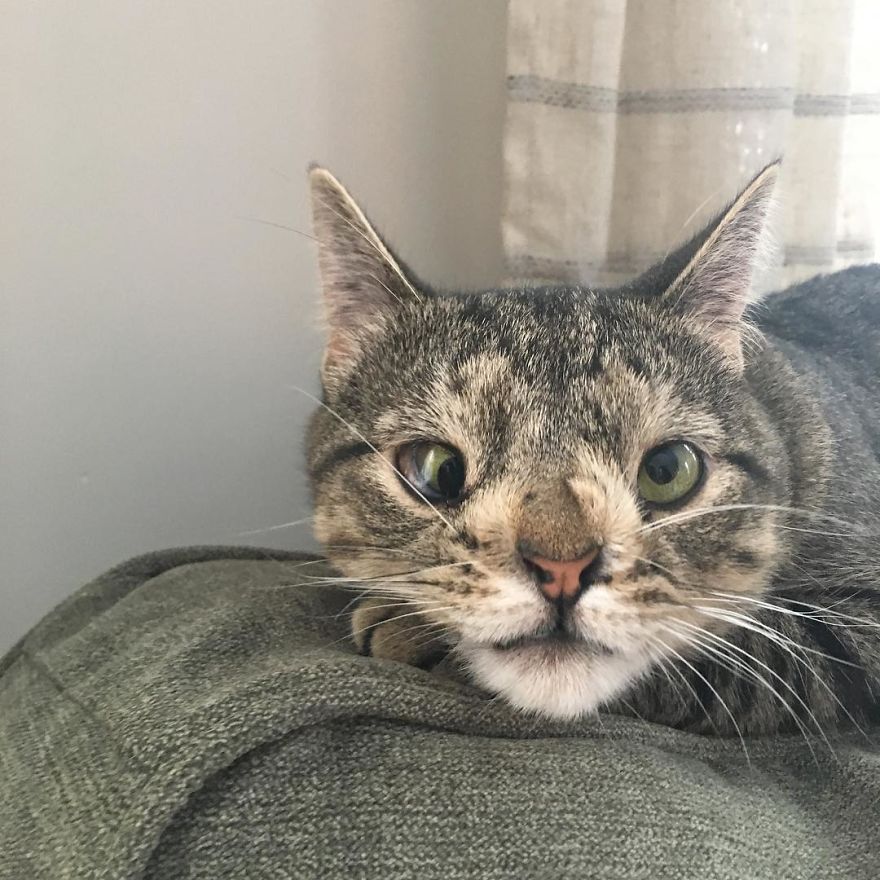 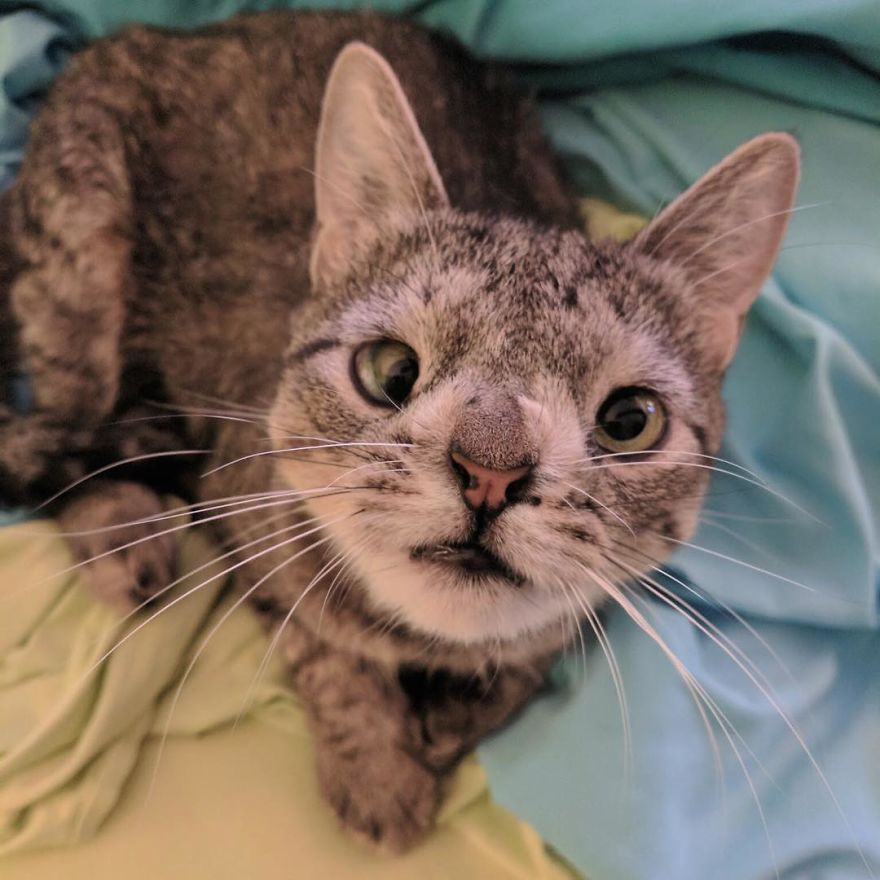 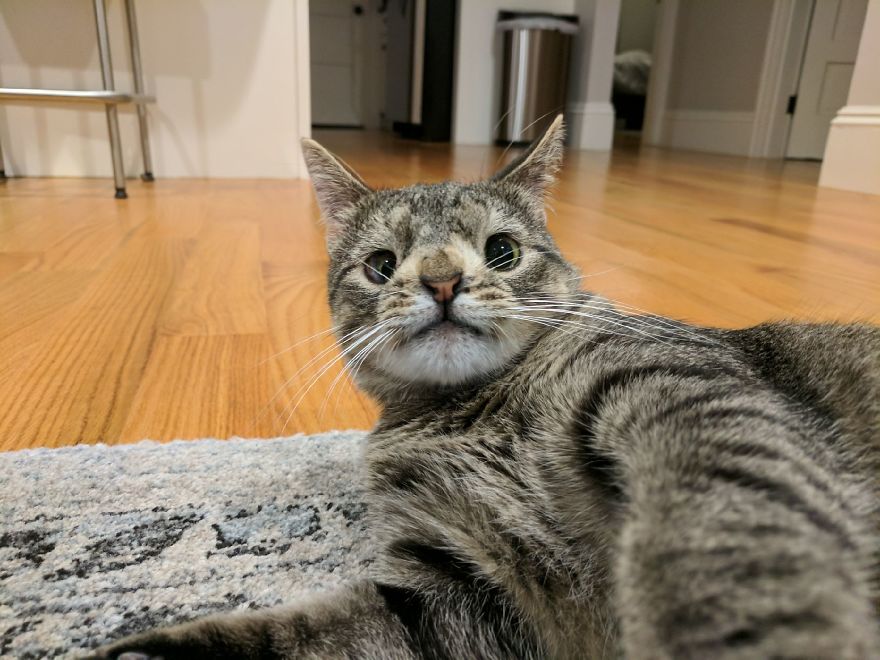 Nobody thought anyone would ever want her 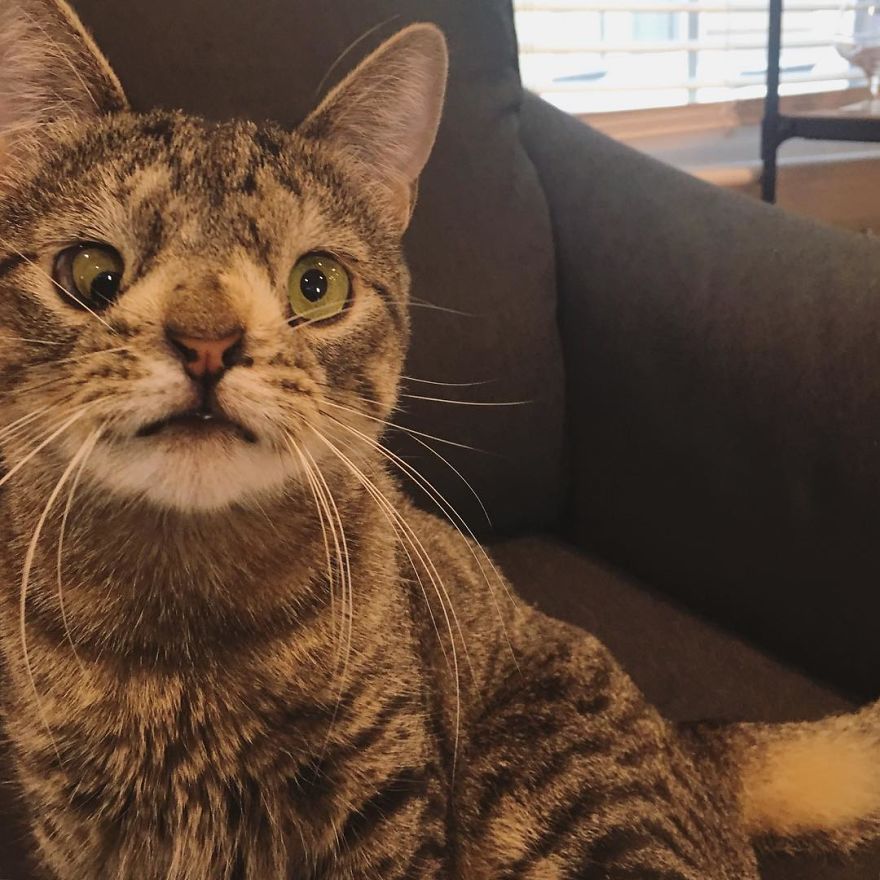 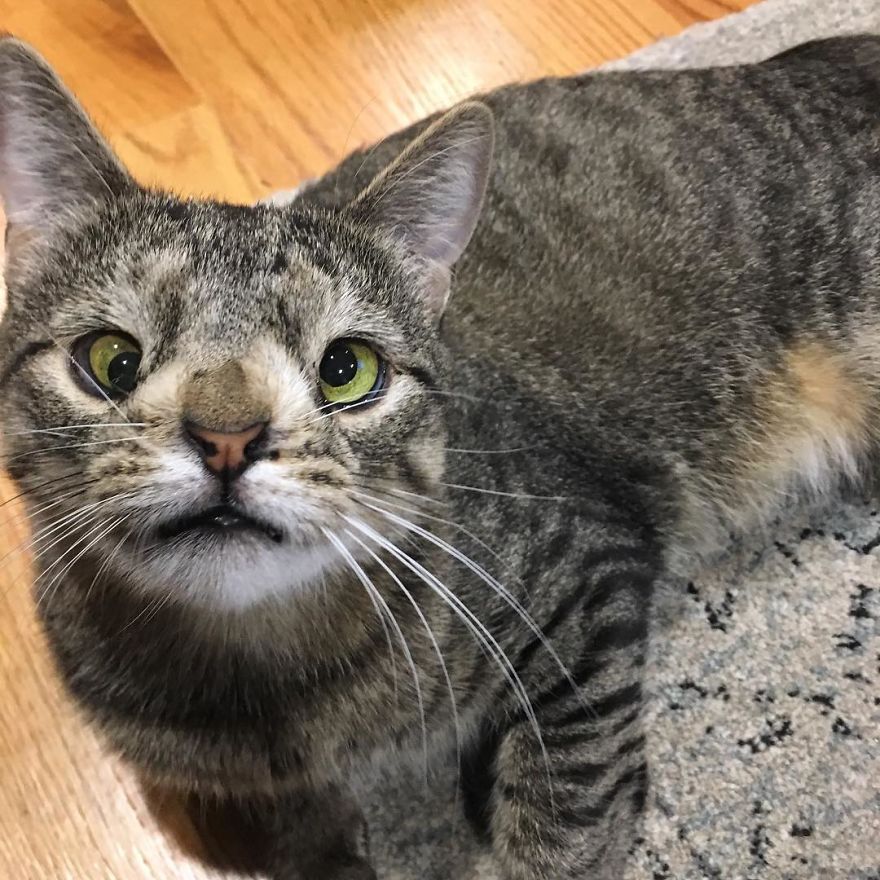 Maya usually looks sad or confused (we promise she’s not) 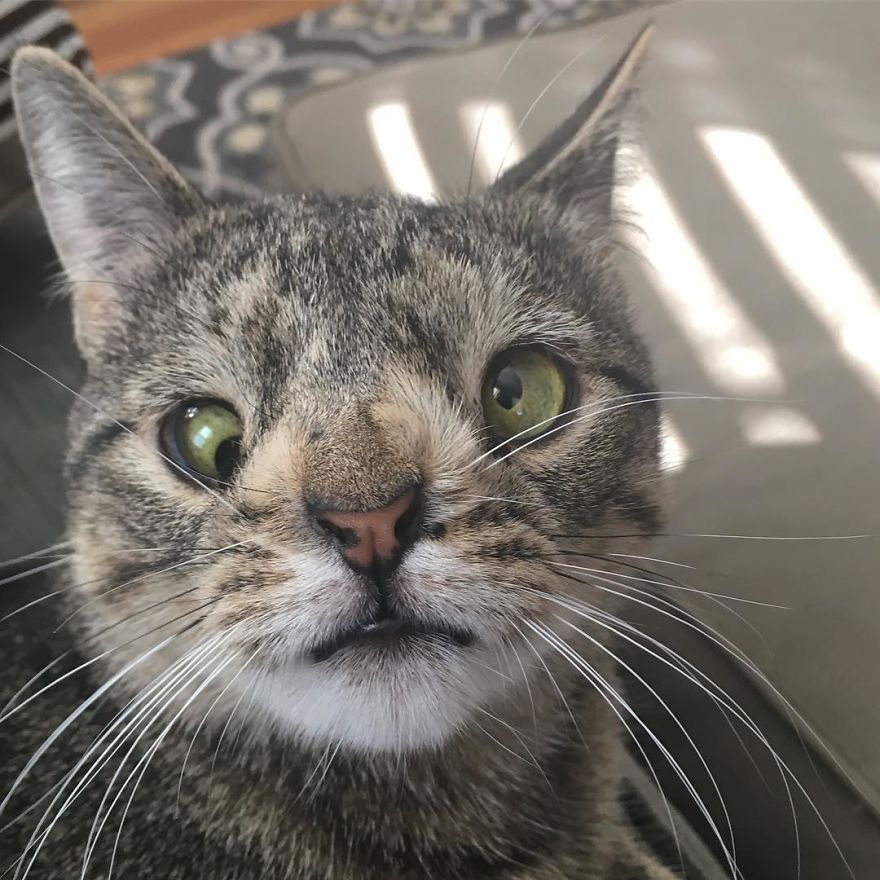 She does have some vision issues And a flattened nose that makes her sneeze a lot With her wonky eyes, she’s super adorable though 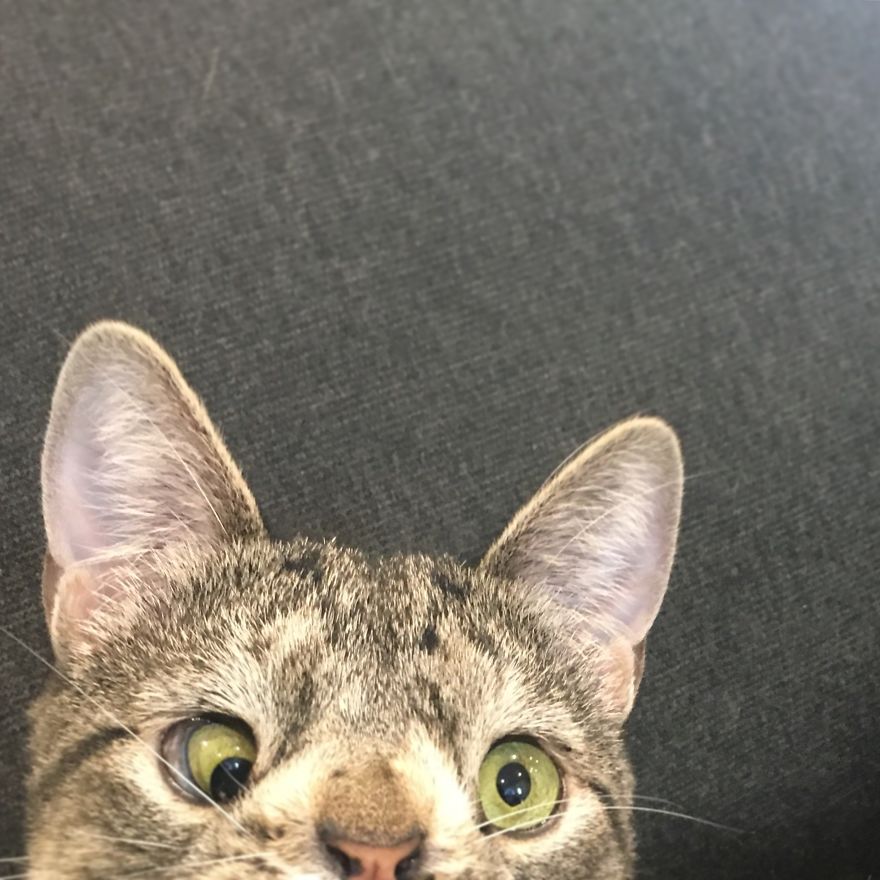 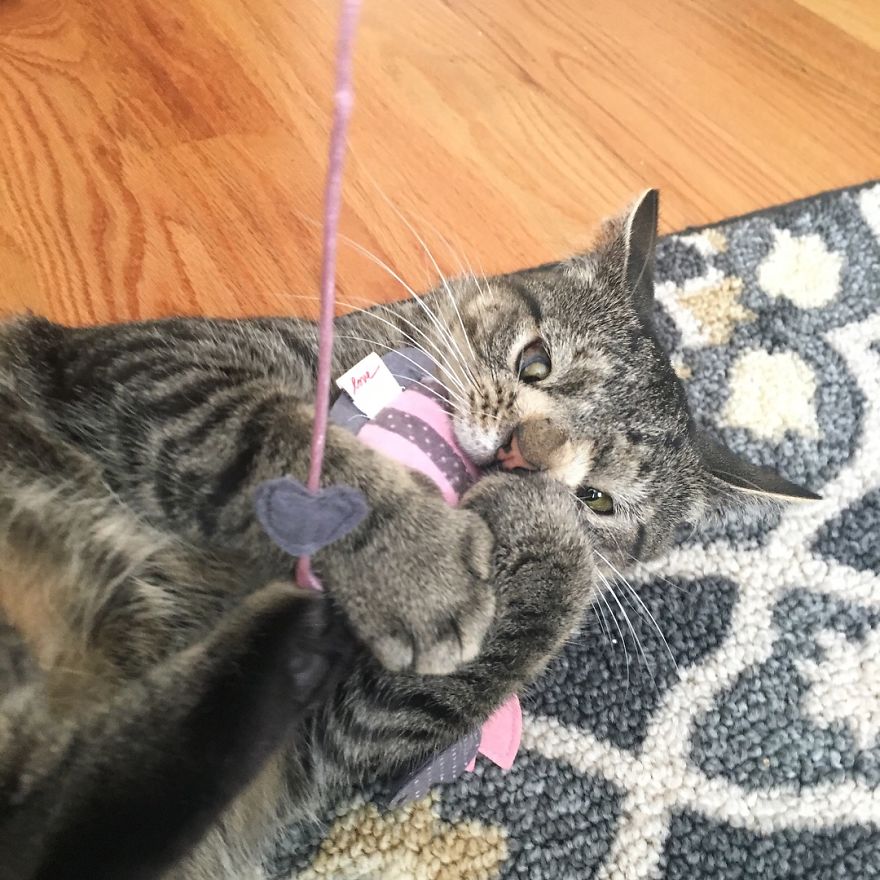 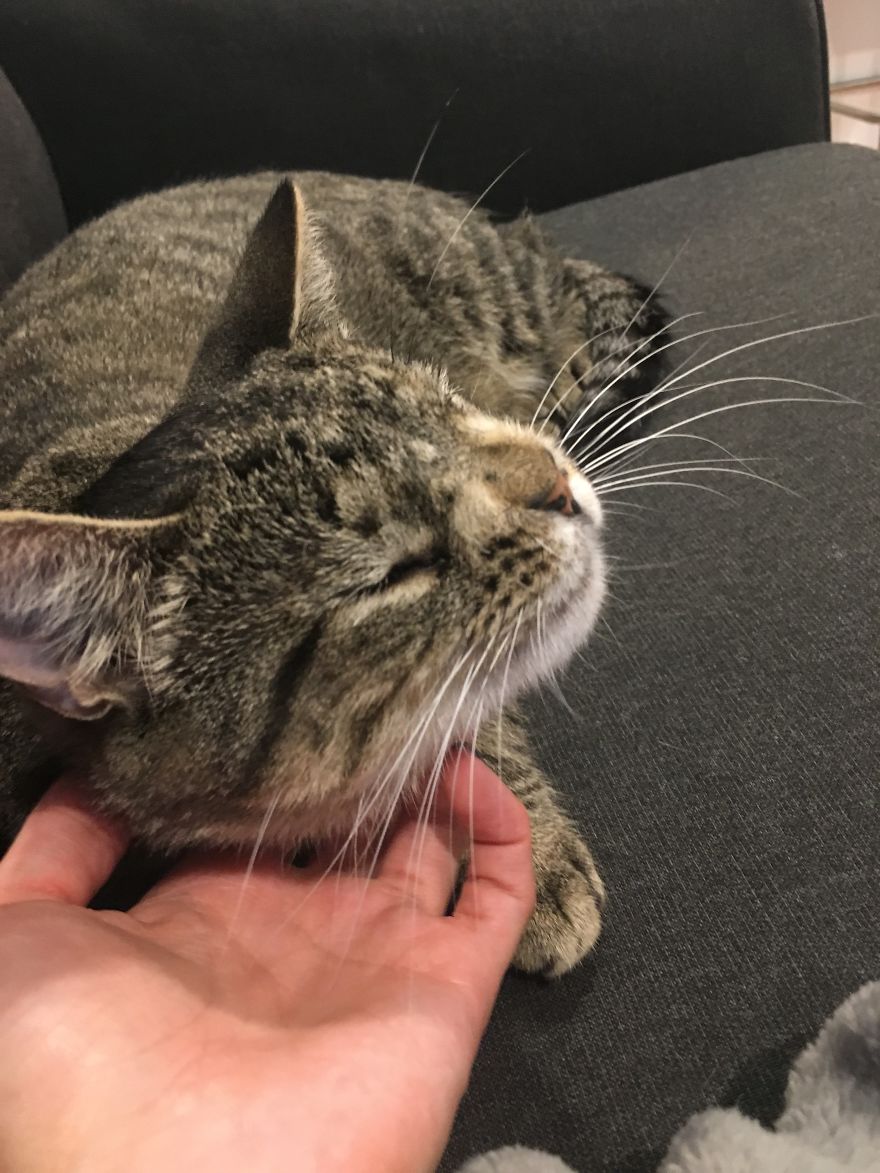 She even has a favorite toy 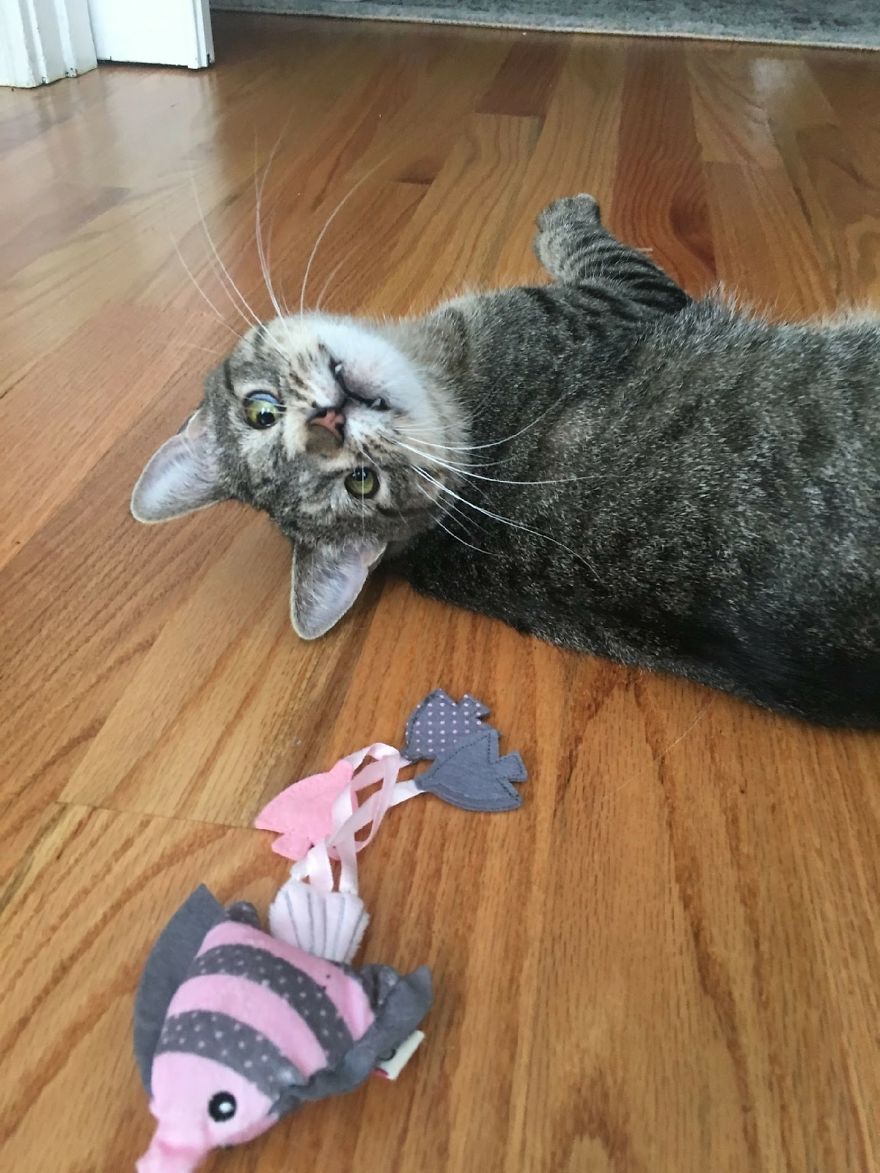 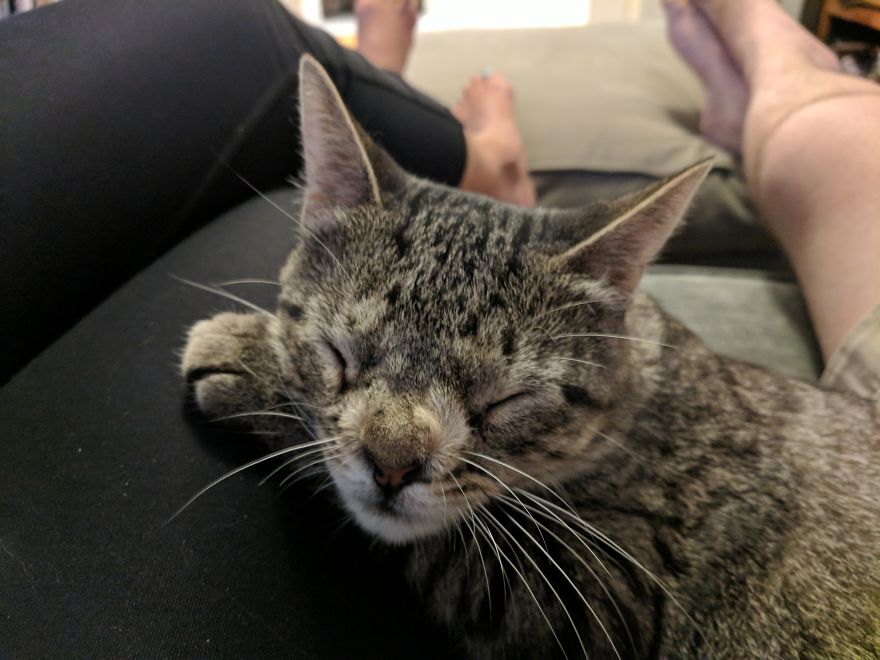 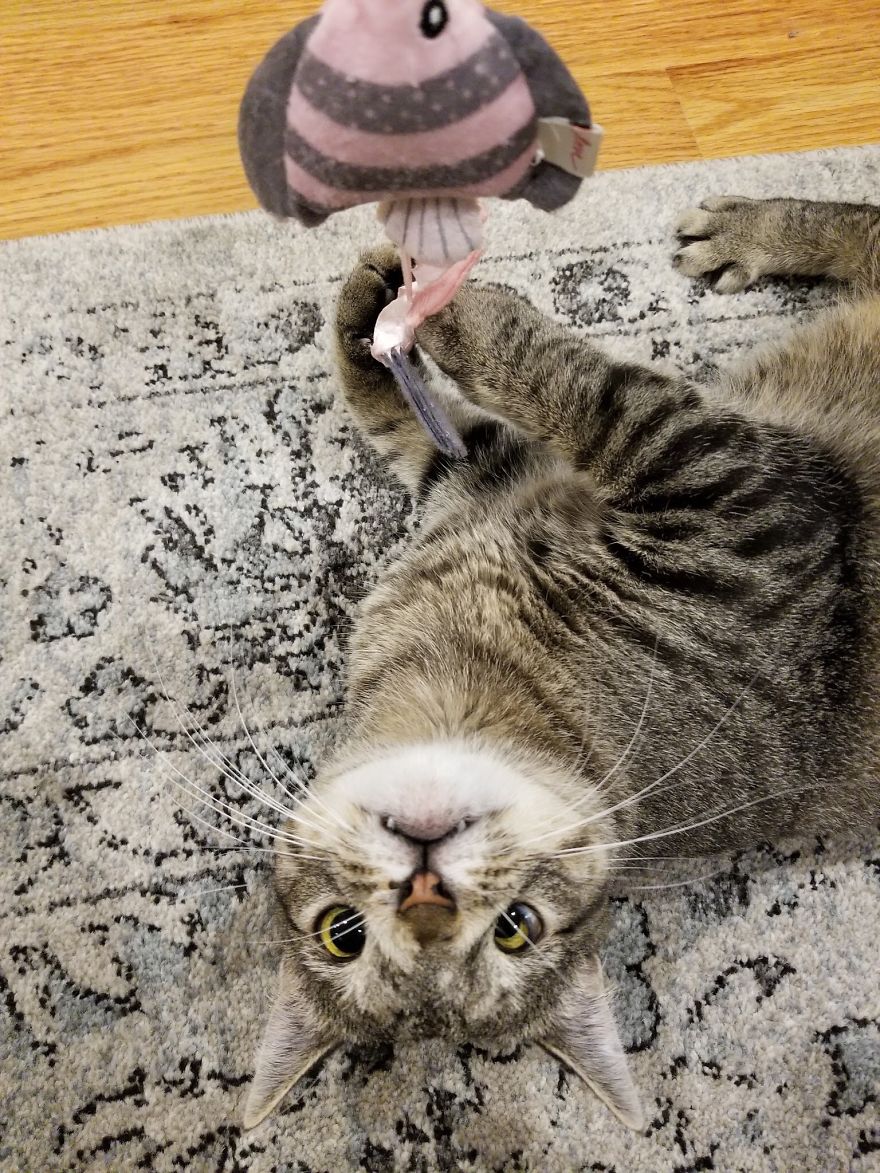 Please help us spread awareness of shelter animals, especially the ones with special needs, to help more of them get adopted! 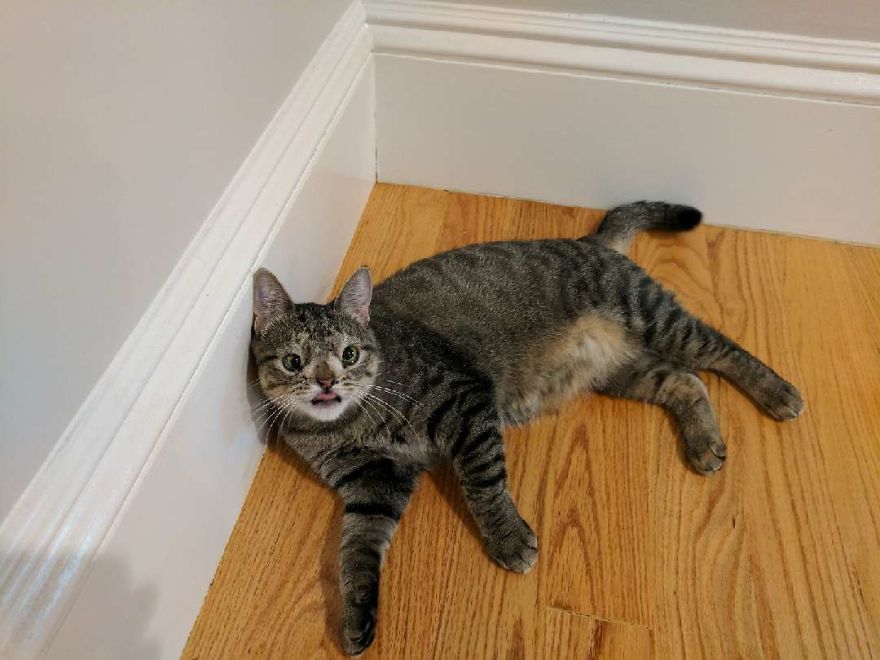 Horse Dies From A ‘Twisted Gut’ After Being Scared By Fireworks