A user by the name of Pigswithstripes on Imgur put together a series of images to demonstrate the plight your dog has to go through when left cooped up in a car for just 15-minutes on a simmering hot summer day. 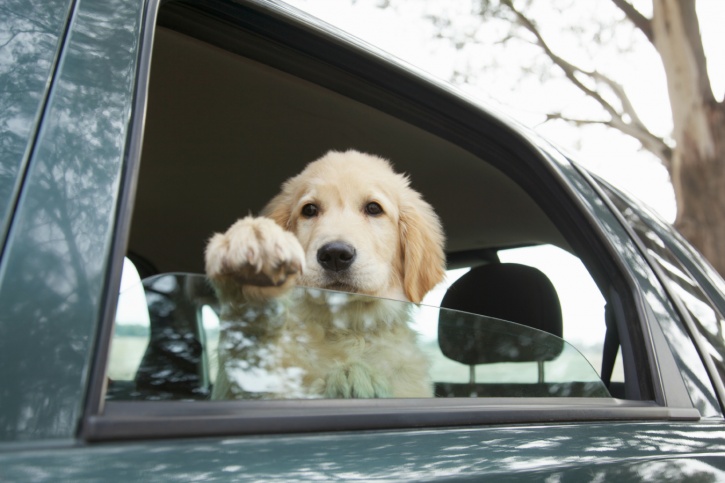 According to PETA, every year, dogs suffer and die when their guardians make the mistake of leaving them in a parked car—even for “just a minute”—while they run an errand!

This is an egg in a pan left on the seat of a car. The window was a few centimetres open, so it can have fresh air. 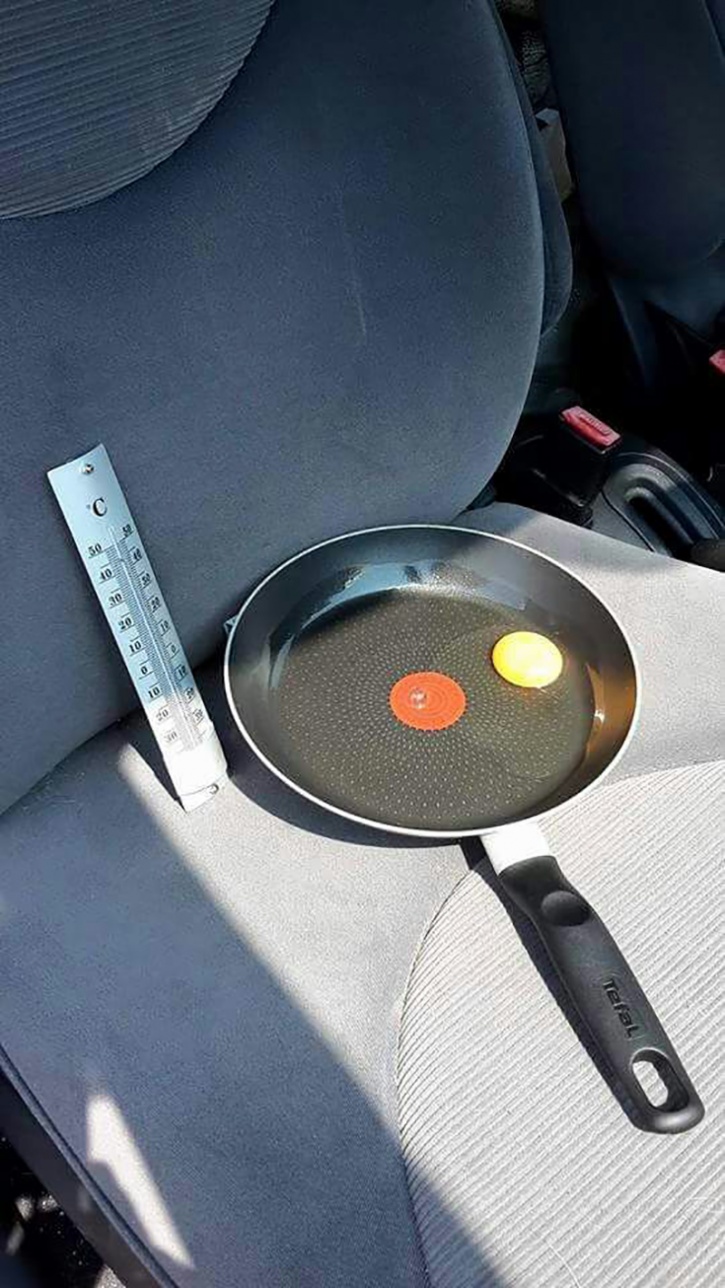 After about 15 minutes the temperature was quite high 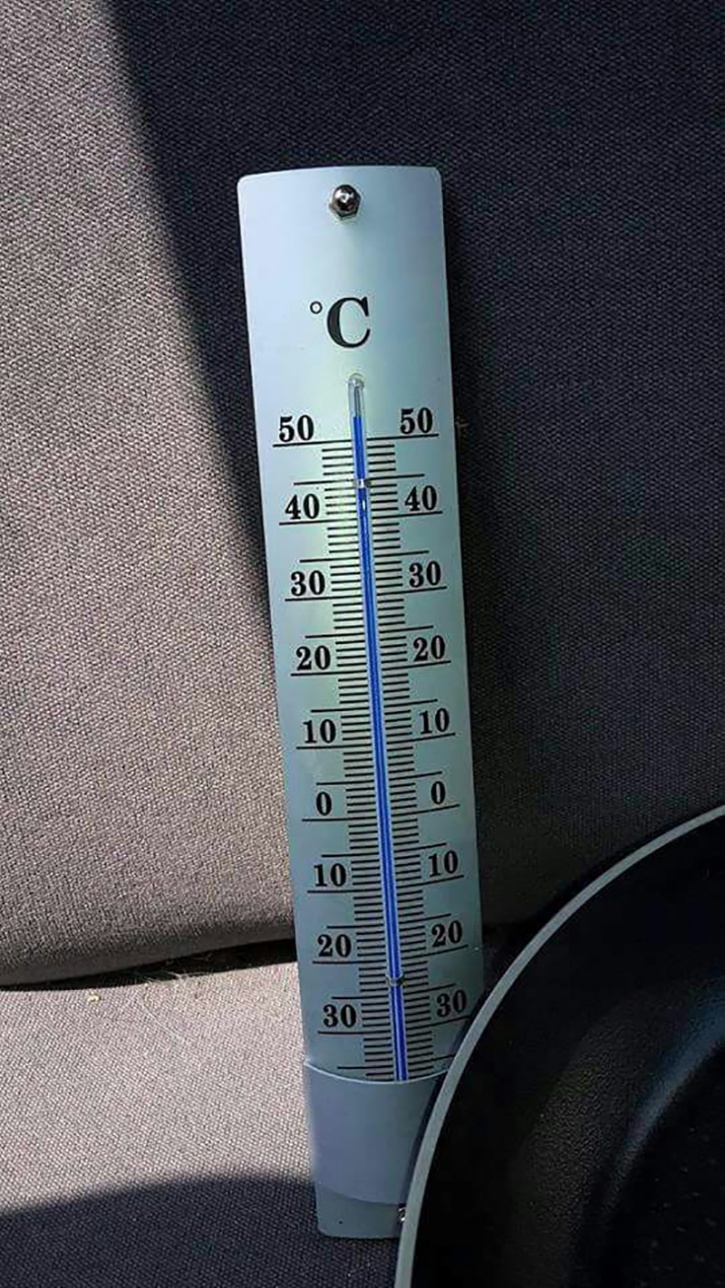 And the egg was a nice breakfast 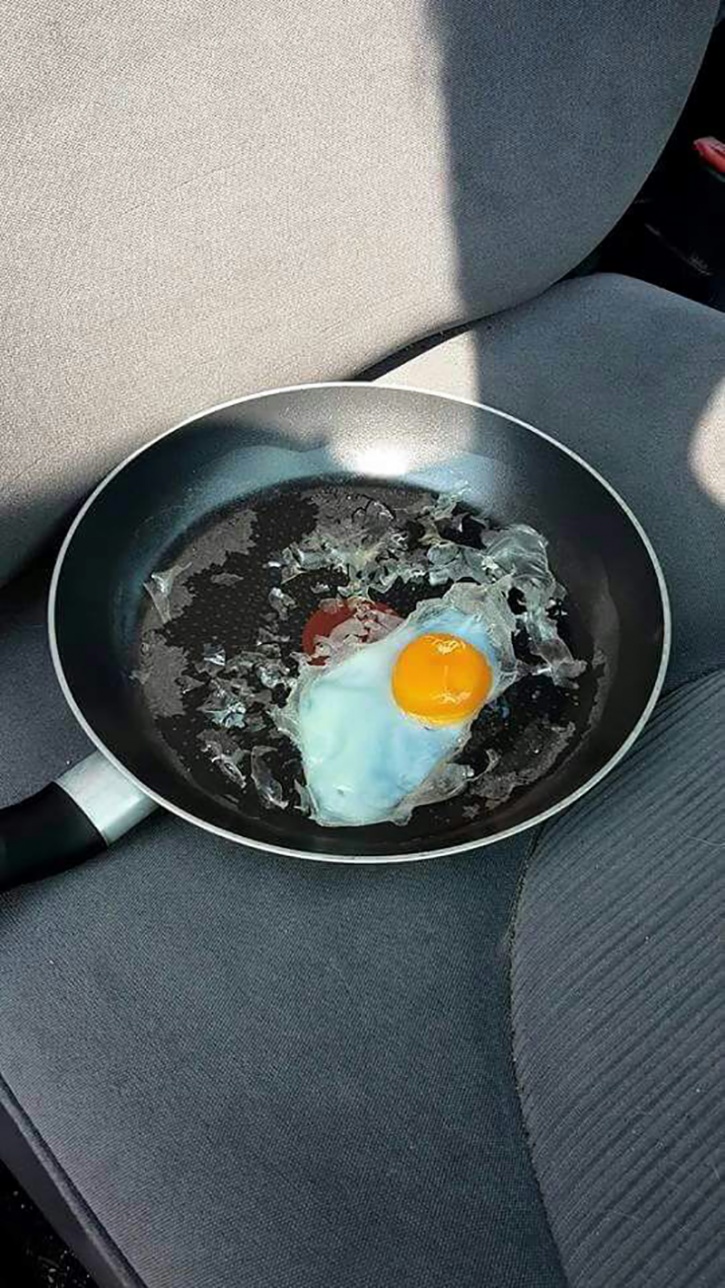 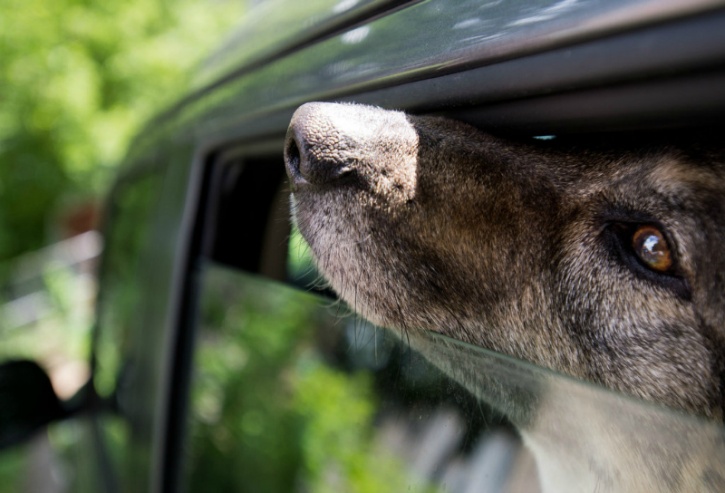 According to PETA, animals can sustain brain damage or even die from heatstroke in just 15 minutes. Beating the heat is extra tough for dogs because they can only cool themselves by panting and by sweating through their paw pads. 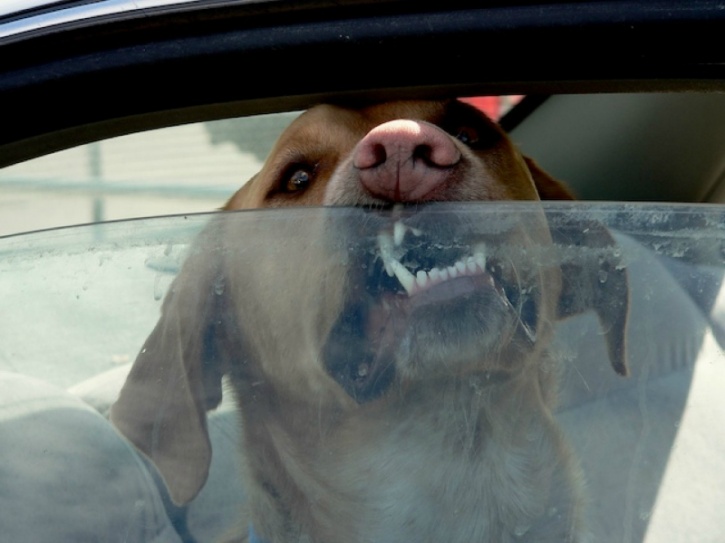 According to PETA, if you see a dog left alone in a hot car, take down the car’s colour, model, make, and license plate number. Have the owner paged in the nearest buildings, or call local humane authorities or police. Have someone keep an eye on the dog. Don’t leave the scene until the situation has been resolved. 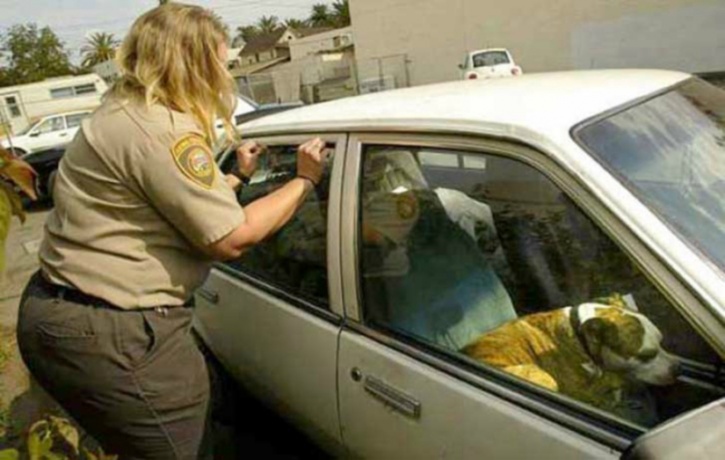 According to PETA, provide water to drink, and if possible spray the dog with a garden hose or immerse him or her in a tub of cool (but not iced) water for up to two minutes in order to lower the body temperature gradually. You can also place the dog in front of an electric fan. Applying cool, wet towels to the groin area, stomach, chest, and paws can also help. Be careful not to use ice or cold water, and don’t overcool the animal. 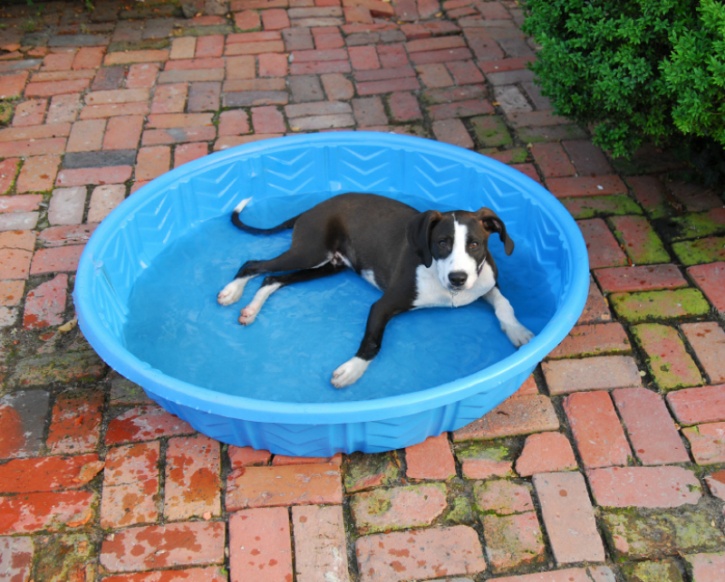 According to PETA, when walking your dog, keep in mind that if it feels hot enough to fry an egg outside, it probably is. When the air temperature is 86 degrees, the asphalt can reach a sizzling 135 degrees—more than hot enough to cook an egg in five minutes. And it can do the same to our canine companions’ sensitive foot pads. 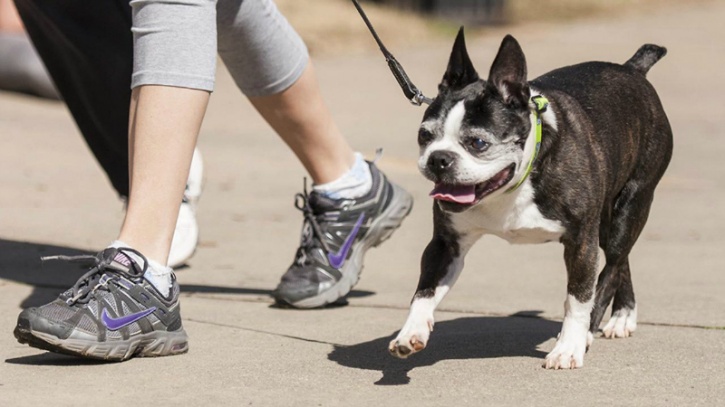 According to PETA, on an 87-degree day, asphalt temperatures can reach 140 degrees, hot enough to cause burns, permanent damage and scarring after just one minute of contact. Rapid burns and blistering can occur at 150 degrees. Hot sidewalks, pavement and parking lots can not only burn paws, they also reflect heat onto dogs’ body, increasing their risk of deadly heatstroke. 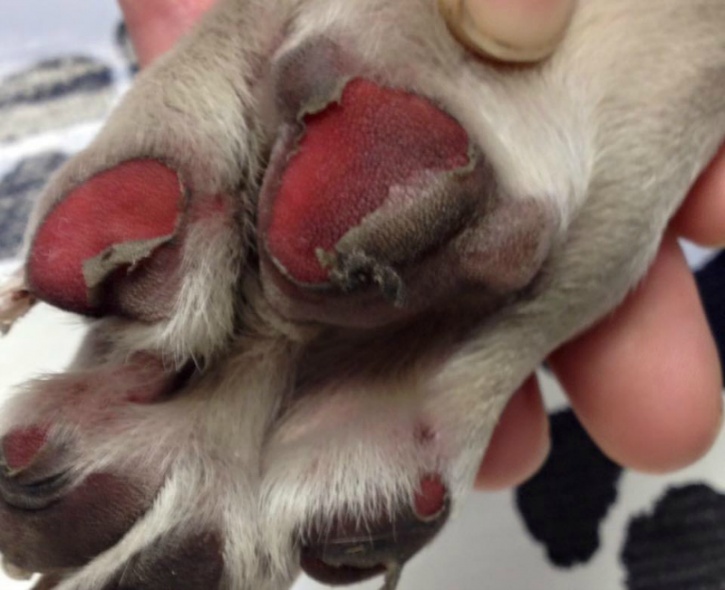 So please be humane and DO NOT leave your dog trapped in a car on a hot day or take them out for a walk on heated pavements!