What would you do if you were happily eating your lunch with friends and someone brazenly storms over knocking you on to your back in the middle of the street?

You’d probably try and jump back on to your feet, bruised ego and all, in pursuit of the scoundrel that humiliated you in front of your mates.

But what if you weren’t able to get up – like sheep, for example. Well, that’s exactly what one young sheep farmer claims local teenagers are trying to do to his animals. 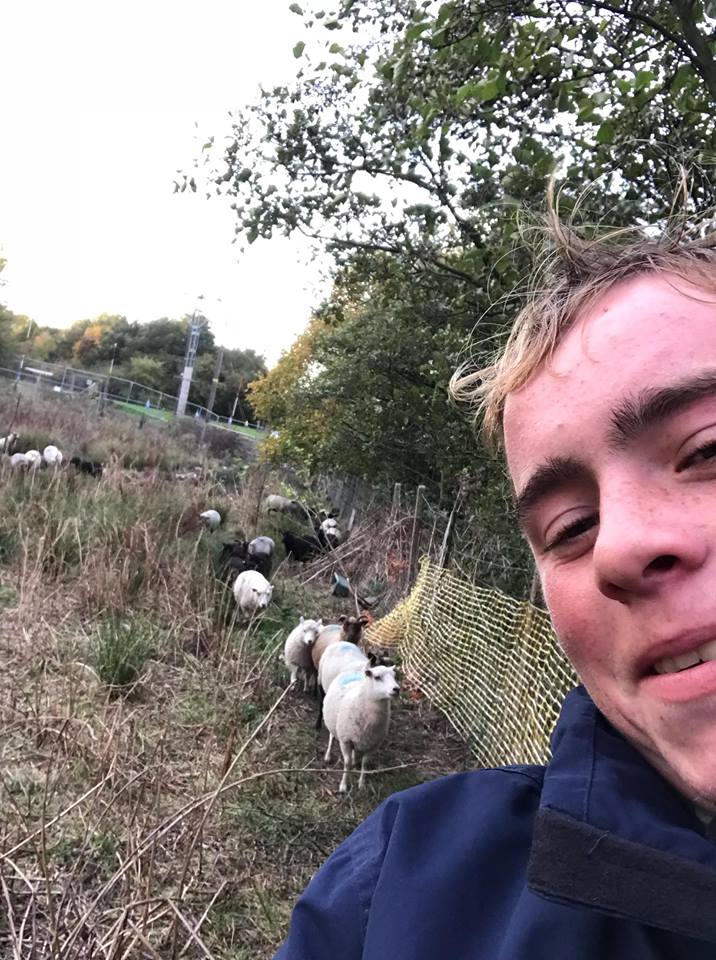 Aaron Whitehouse, 21, bought his first flock of sheep with his birthday money and now fears they could die if they are tipped.

If you’re sat thinking he could have put his birthday spends to better use you’d probably be completely wrong, as sheep farming is very profitable and you will get your investment back within a very short period. So we’ve herd… geddit?

Anyway, it’s no wonder that he was furious when he caught a group of youths ‘sheep tipping’ on Saturday – chasing the animals around and trying to turn them upside down.

The animal-lover, who bought the 27 sheep for his big 2-1, managed to see the youngsters off before his livestock were harmed, but issued a stark warning to the yobs terrorising his woolly friends. 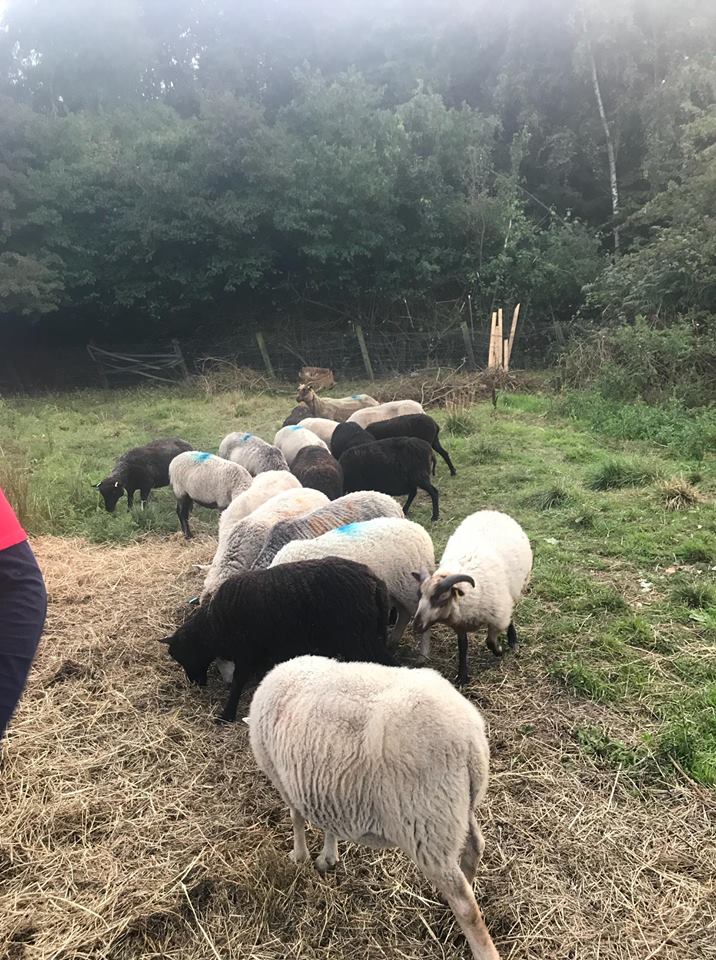 He said: “I had a phone call off a friend and he said ‘you’ve got to get up here, there’s loads of voices and your sheep are going mental’.

“The pregnant ewes are due to lamb in April and when they get stressed they’ll just abort the lamb, there’ll just be these tiny dead lambs lying around.

“They’re stressing them out, then grabbing them and tipping them on their back.

“Sheep have got four stomachs and they can’t get back up when they’re on their back. They fill up with gas and they just bloat and die. 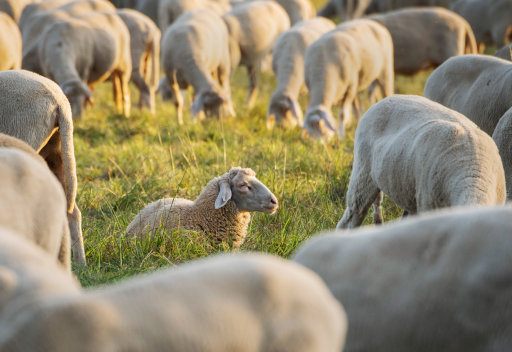 “And if you do get them back up, half the time you have to have them shot afterwards – 90 percent of them die.

“I shouted and went chasing after them. I’m not having it now, it’s beyond a joke.”

Unfortunately, this isn’t the first time the young sheep farmer has had problems with people in the area. He is now planning to buy some alpacas to protect his flock, which live in fields in Hebburn, North Tyneside.

A Northumbria Police spokesperson said: “We are aware of concerns about youngsters entering a field in Hebburn and causing distress to the local livestock.

“Officers attended the field on Saturday night and spoke to three youngsters about their behaviour. Officers are also speaking to the owners of the field to help prevent any further incidents.”

He Lost His Mom After Humans Invaded Their Habitat. Luckily, These People Stepped In To Protect Him