Just off the coast of Tasmania this week, fishermen spotted something they don’t normally see — a large loggerhead sea turtle — and they realized he desperately needed help.

He couldn’t even submerge himself in the water and he was covered in barnacles, which suggests he’d been sick for a while. 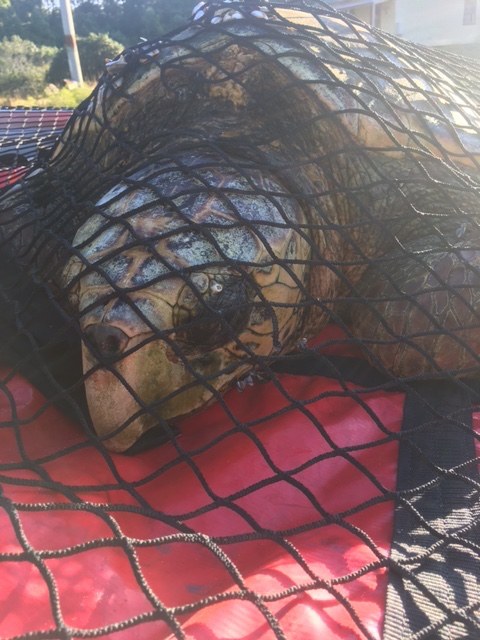 “Marine turtles are rarely spotted in Tasmanian waters, and this one was clearly in poor health,” wrote Marine Conservation Program (MCP), a government group who came to the rescue of the turtle, after the fishermen caught him and brought him to get help.

The turtle was given temporary accommodation at a fish market overnight, according to MCP, which brought him for a veterinary exam the next day. 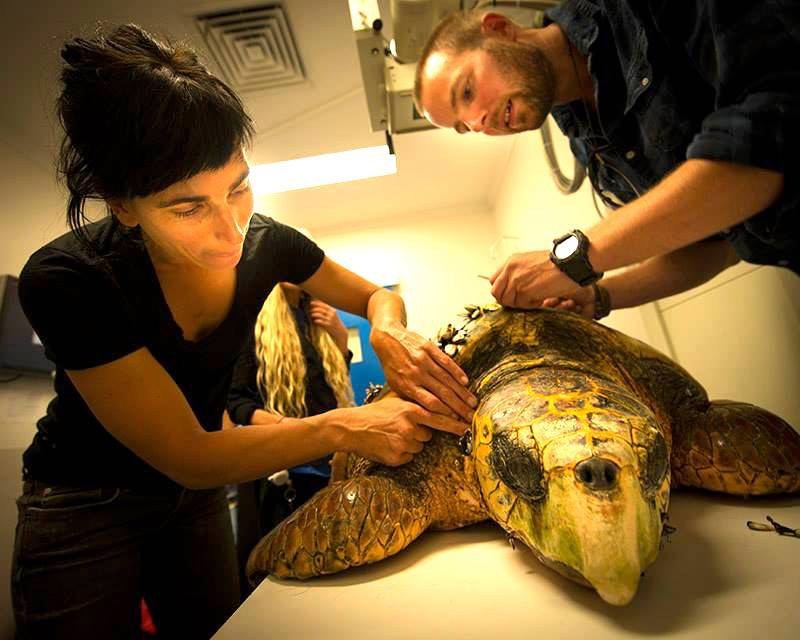 Veterinarians gave him X-rays to see if he’d ingested fishing gear or plastic. According to MCP, loggerhead turtles often end up eating plastic bags, mistaking them for jellyfish. 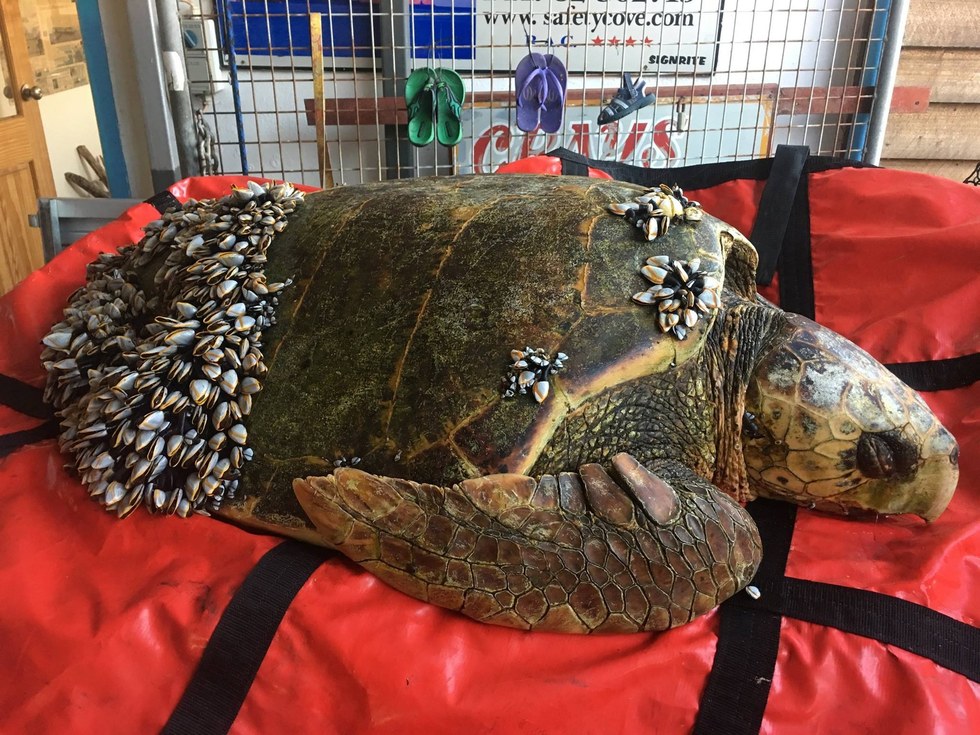 Luckily, this particular turtle, it turned out, dodged these dangers. 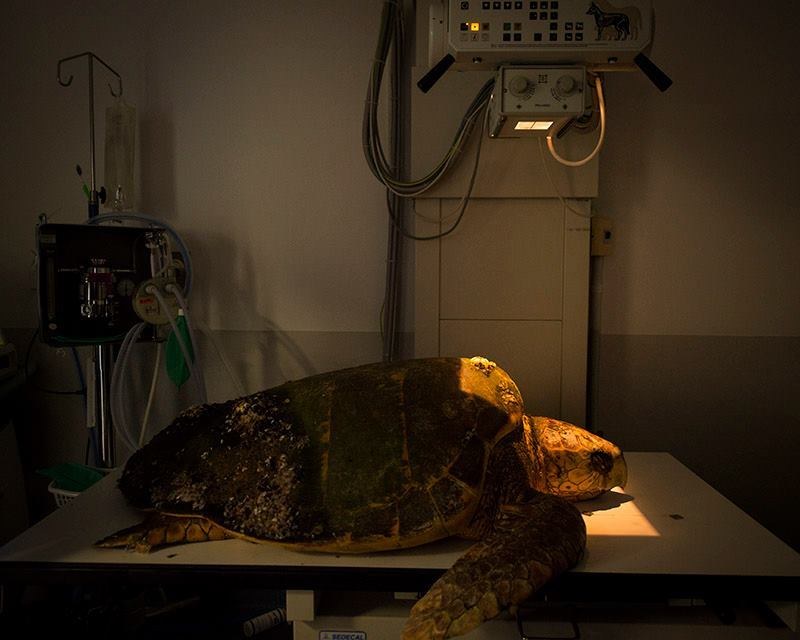 So rescuers gave him some strengthening fluids and picked the barnacles off of him, one by one. 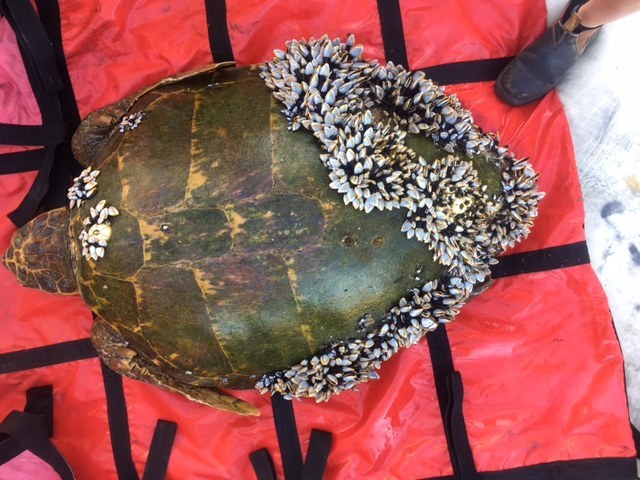 When he seems a bit better, MCP will figure out what’s next for him.

But for now, he’s resting. 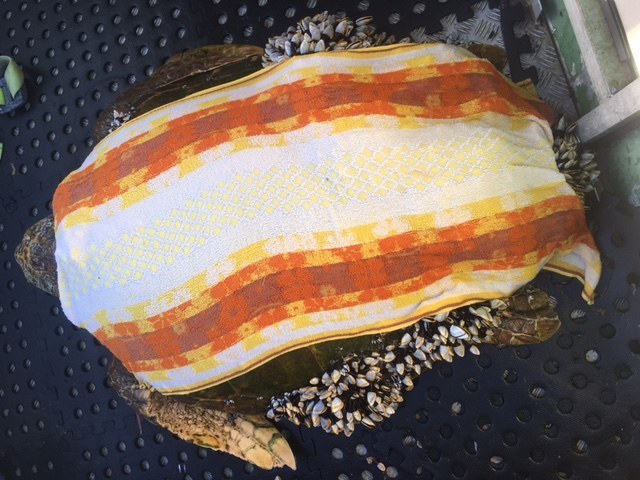 To learn what you can do to help sea turtles, click here.

10 Reasons Why Vegans Are Evil – From An Ex Vegan