A Quebec court has ended the temporary suspension of a ban on pit bulls in Montreal. 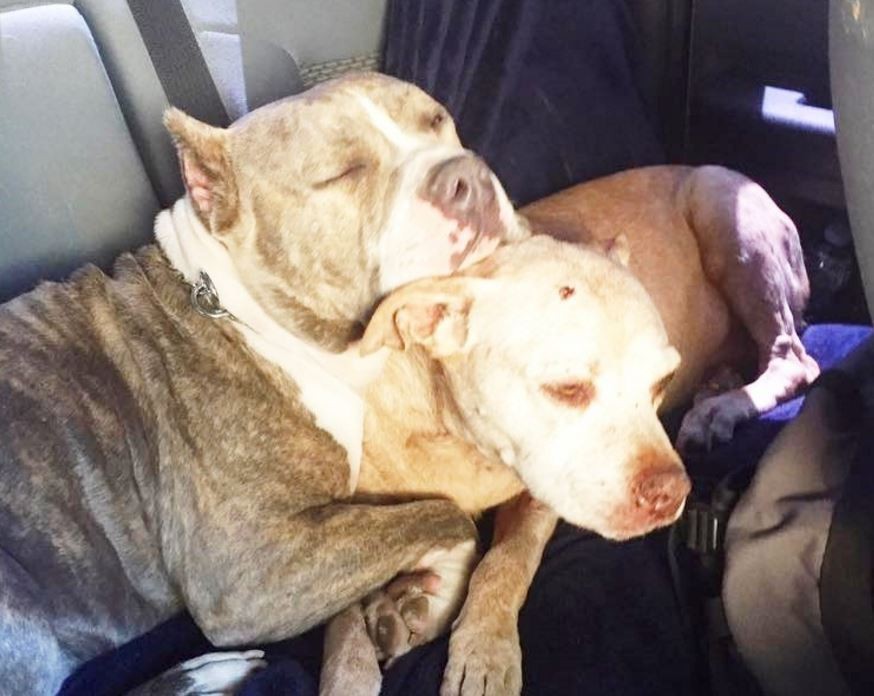 In addition, they will have to follow a strict set of rules that includes muzzling their pets in public, keeping them on a short leash and having an adult present at all times.

Owners are also subject to a criminal background check. 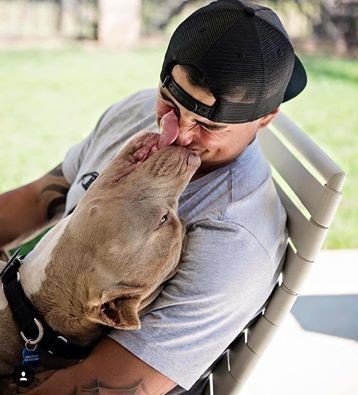 “Though the fight is not over, we are extremely disappointed by today’s decision and particularly preoccupied by not being able to continue finding adoptive homes in Montreal for all of our healthy and behaviourally-sound dogs, regardless of their physical appearance,” Alanna Devine of the SPCA Montreal said in a statement sent to The Dodo shortly after the court decision.

When it comes to pit bull type dogs in the city’s public shelter system, the court appears to have at least temporarily curbed a provision of the ban that could have spelled a death sentence shelter dogs.

The SPCA Montreal takes about 2,000 dogs into the city shelters it runs every year. Among them, according to the organization, about a third, or 700, meet the city’s standard as pit bulls.

Initially, the ban would have rendered them ineligible adoption.

“For dogs that don’t have an ‘owner’ on the day of the passing of the legislation, the way the legislation is drafted, the dogs have to be euthanized,” Devine told The Dodo in September. 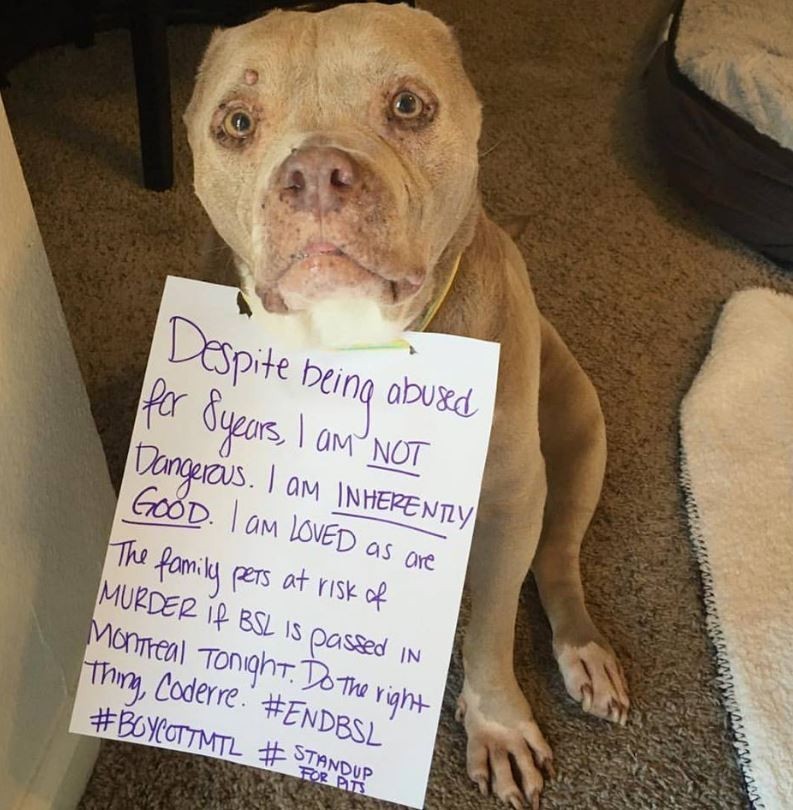 The city must allow all dogs to continue to be adopted to families residing outside of Montreal.

In the weeks leading up to the ban, which was formally passed by city council on Sept. 27, rescue groups from Canada and the U.S. scrambled to move as many pit bulls out of the city as they could.

“The support has been absolutely unbelievable. We’re actually blown away,” Carolynn Williams of One Last Chance Rescue, told The Dodo in September. “We’re getting messages from all over the world.” 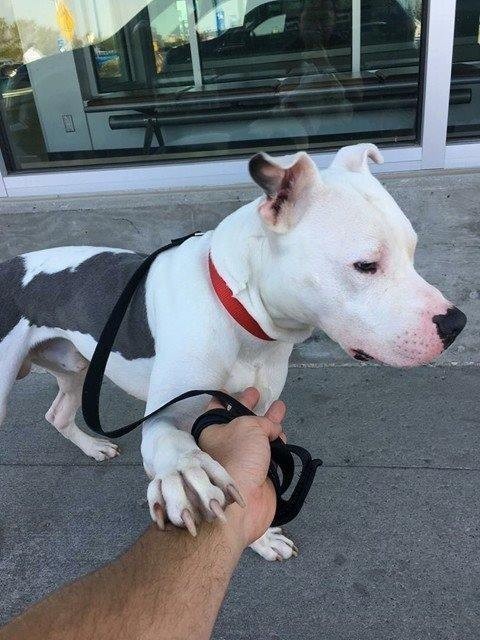 In the Canadian province of Ontario, a ban has been in place for the last 11 years — and considered an utter failure.

While Montreal’s ban is now in full effect, there is still hope for overturning it. The Montreal SPCA is challenging the bylaw in court. 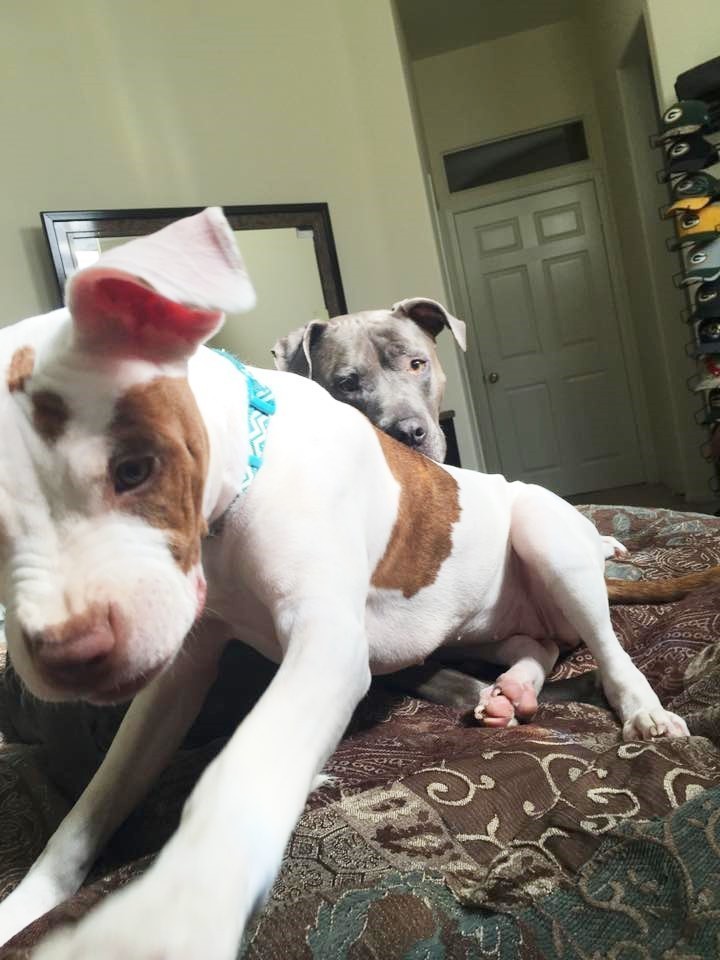 In October 5 — the same day the ban took effect — a judge granted the SPCA an injunction, suspending the ban while the case was heard.

But on Thursday, the same judge determined the injunction is no longer necessary.

There are still many ways you can help these dogs. You can join nearly 350,000 people who have already signed a petition demanding the ban be overturned.

And support the Montreal SPCA, which has been spearheading the fight against this unfair law.

To support the Montreal SPCA’s fight against this unfair law make a donation here:

DONATE NOW
or Click here to start a fundraiser

For even more ways to help these dogs, click here.