We often hear about mass raids, finding abalone in their thousands.

Rare creatures like slow loris and various bird species, I think this takes the cake.

Police on the border of Thailand and Laos got a tip-off to look for two minivans last week. 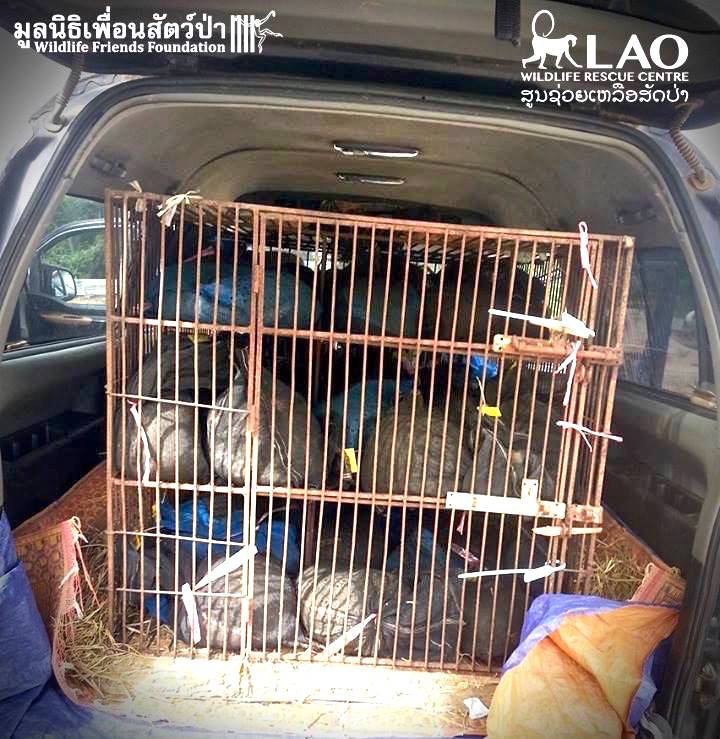 When they stopped the vans for a routine check, they found 165 critically endangered pangolins — the most highly trafficked mammal on the planet. 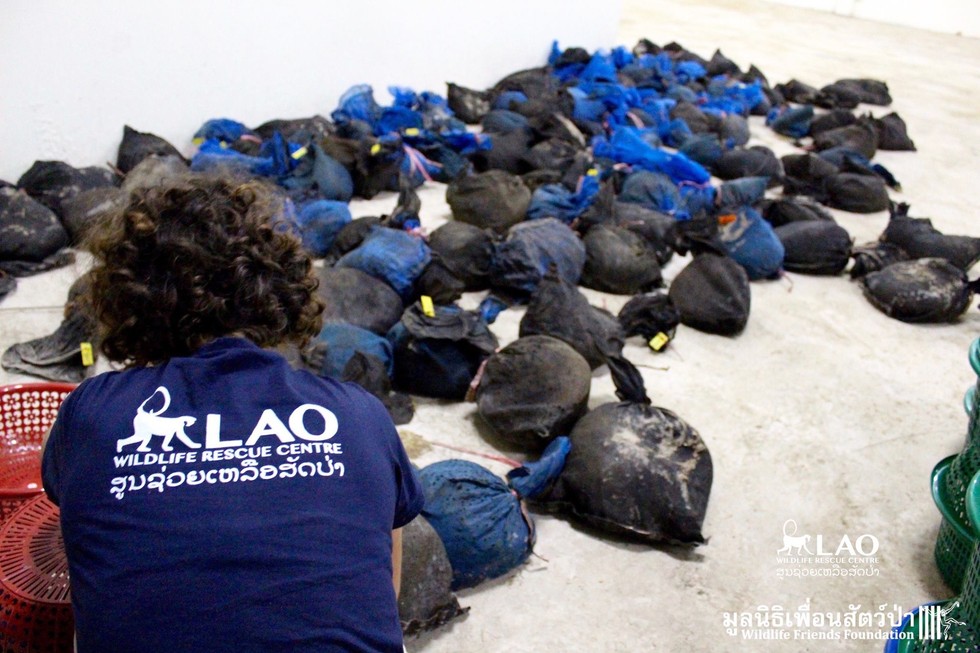 The naturally shy, nocturnal animals were being smuggled toward the Laos-China border. If they passed undetected into China, any hope of surviving would be quashed. 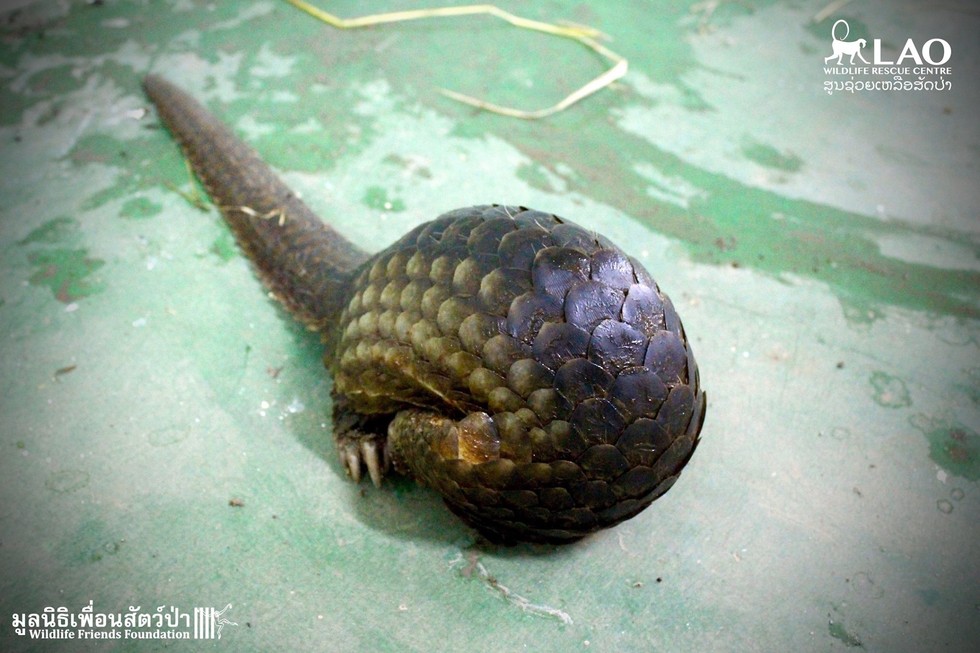 It’s estimated that a pangolin is captured in Asia or Africa every five minutes to be sold in East Asia and killed for meat and scales, believed to have medicinal properties by some. An estimated one million pangolins were traded illegally in the last decade. 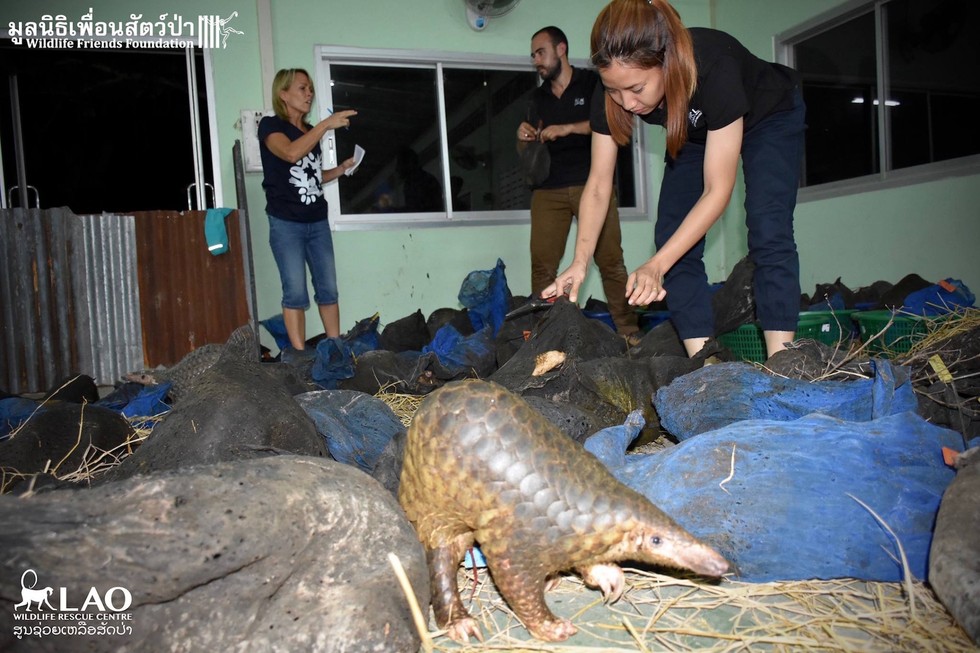 Luckily, the three traffickers were taken into custody and are now awaiting trial. The pangolins were confiscated by the police, while rescuers with Wildlife Friends Foundation Thailand (WFFT) and Laos Wildlife Rescue Center (LWRC) rushed to help the animals. 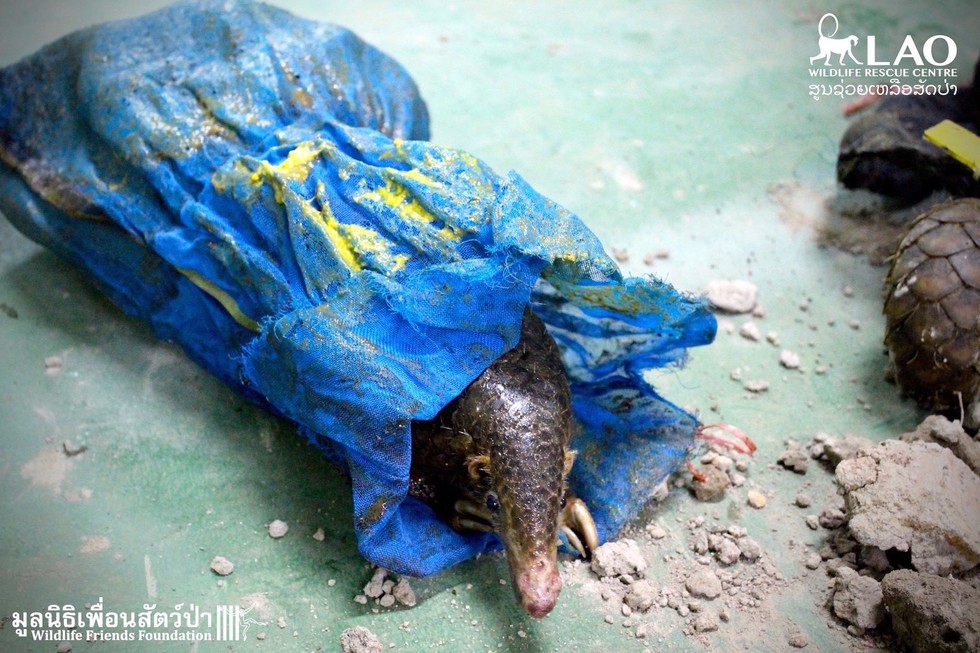 Pangolins curl up into tight little balls when frightened — the ordeal of being trafficked can cause them so much stress they can literally be scared to death.

The animals are also often very weak because they’ve been injected with water or force-fed corn powder to make them weigh more (and increase their value). 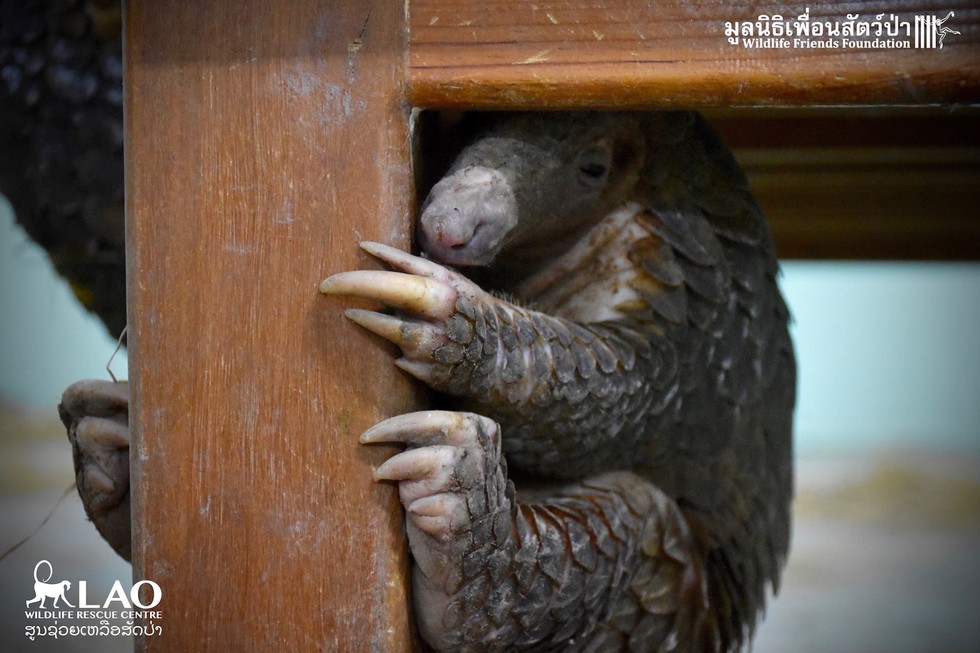 All 165 pangolins were transported to LWRC for emergency treatment and care.

“Although this species is notoriously difficult to maintain in captivity, we are hopeful that the majority of them will be successfully rehabilitated and will have a second chance at a life back in the wild,” WFFT wrote. 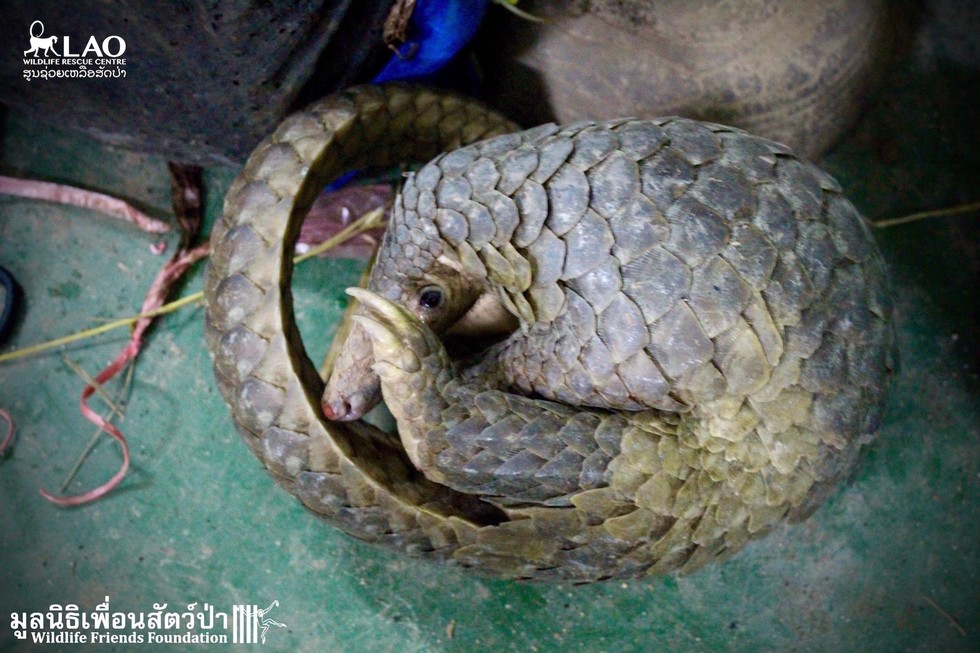 Sadly, some of the animals — who are believed to have been captured in the Indonesian island of Sumatra or the mainland of Malaysia — were found dead on arrival and many were too weak to move. 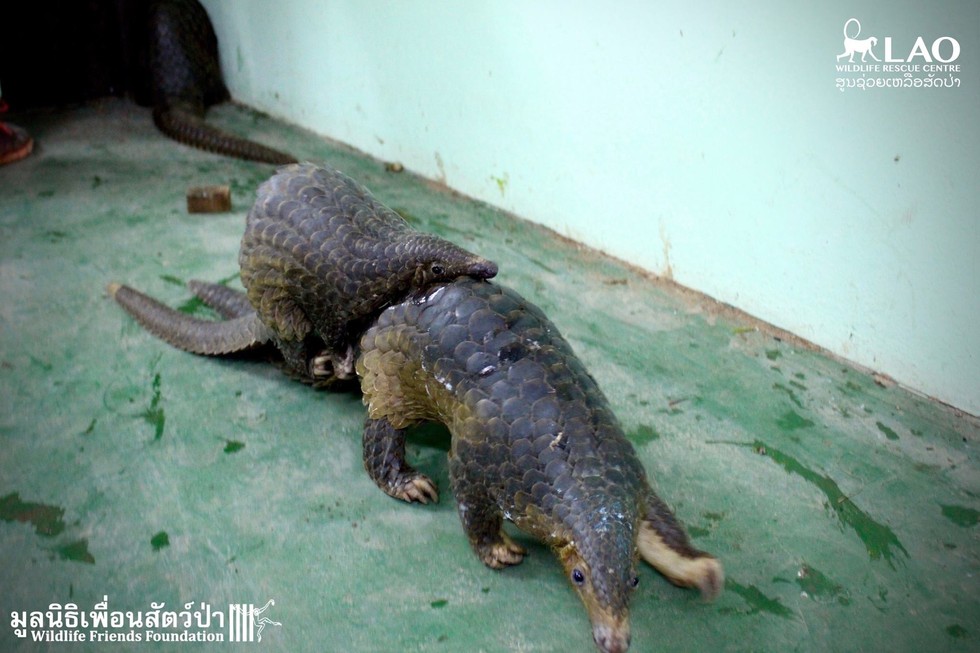 “The mortality rate of confiscated pangolins is very high; confiscations often occur days or even weeks after these animals have been illegally poached from the wild,” WFFT said. “Stress, starvation and injuries sustained during capture are the main attributes to this high mortality rate.”

But rescuers tried to remain hopeful about many of the pangolins. 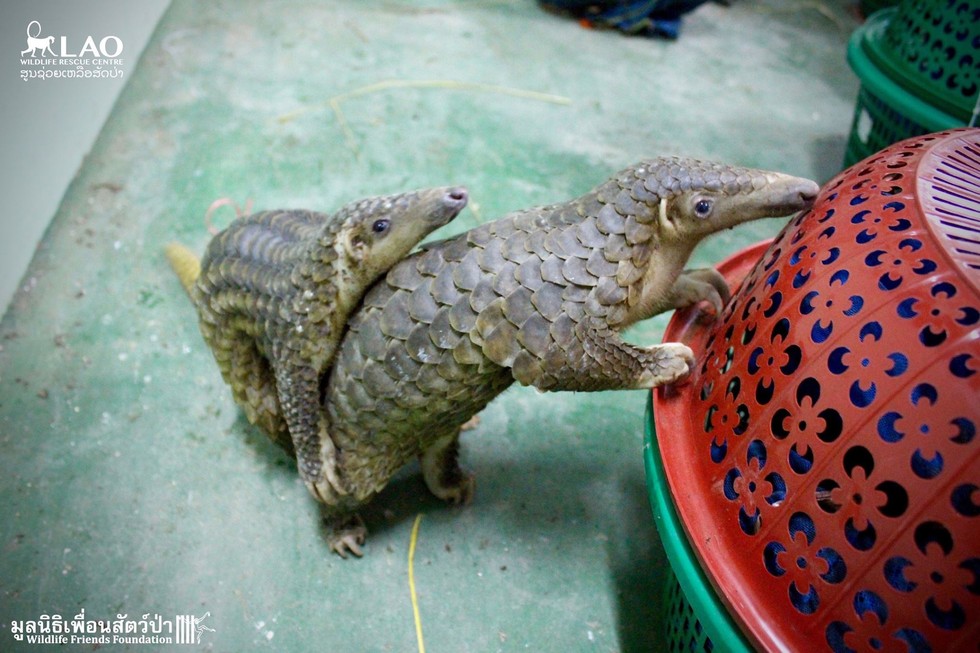 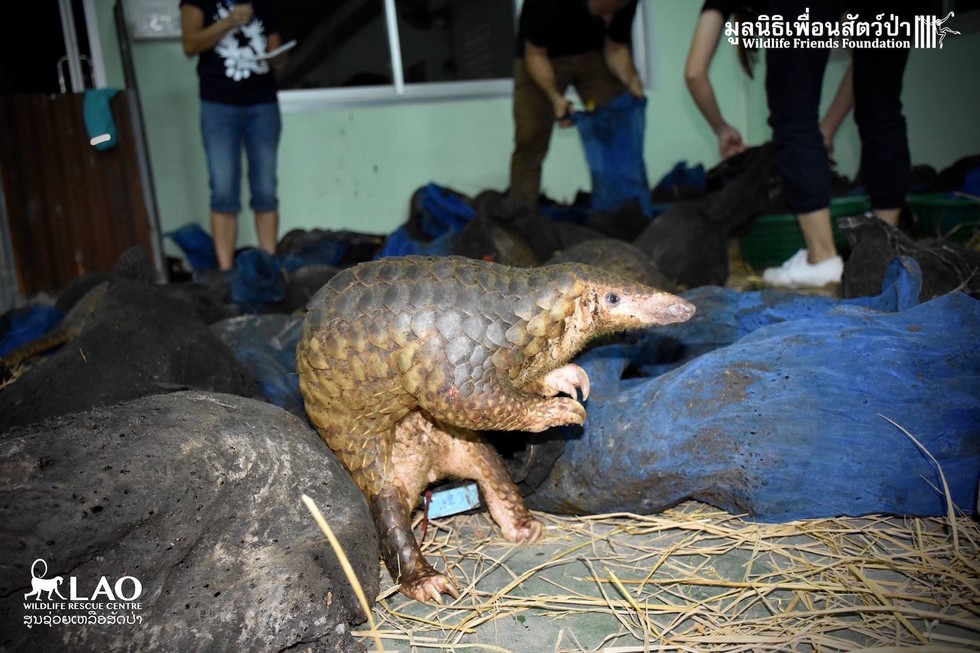 “We are currently caring for the pangolins that survived the terrible ordeal and expect to release the first batch of strongest individuals within this week,” WFFT said. 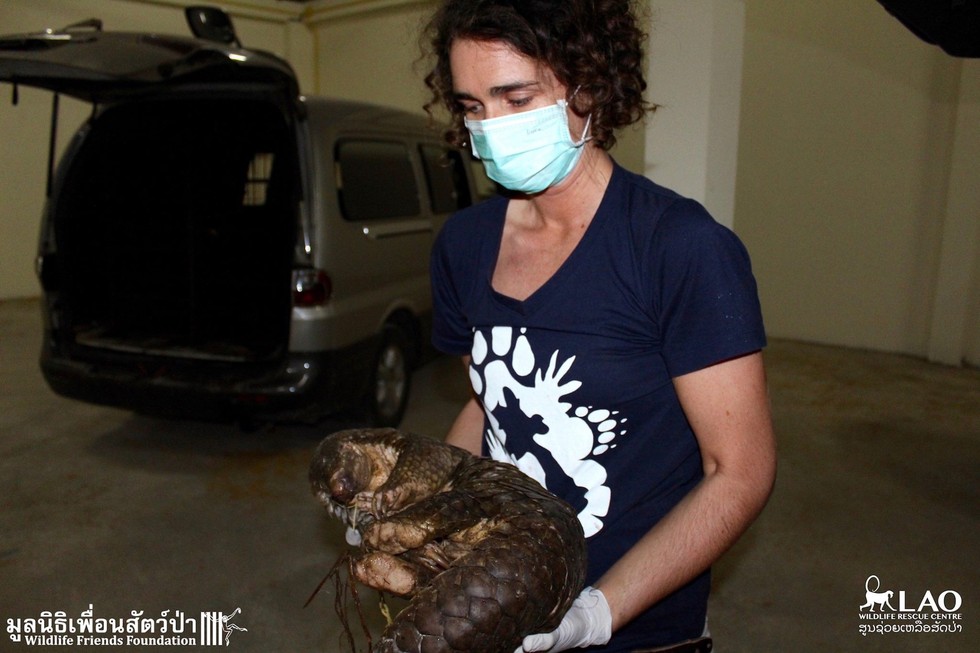 Rescuers will have to keep the locations of the release secret so the animals don’t get caught again. 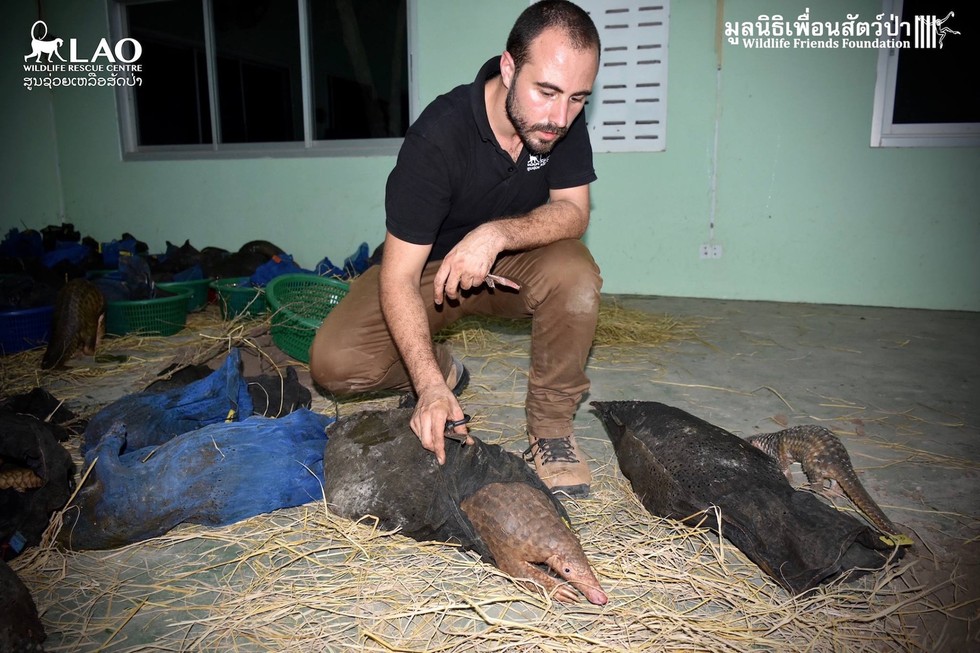 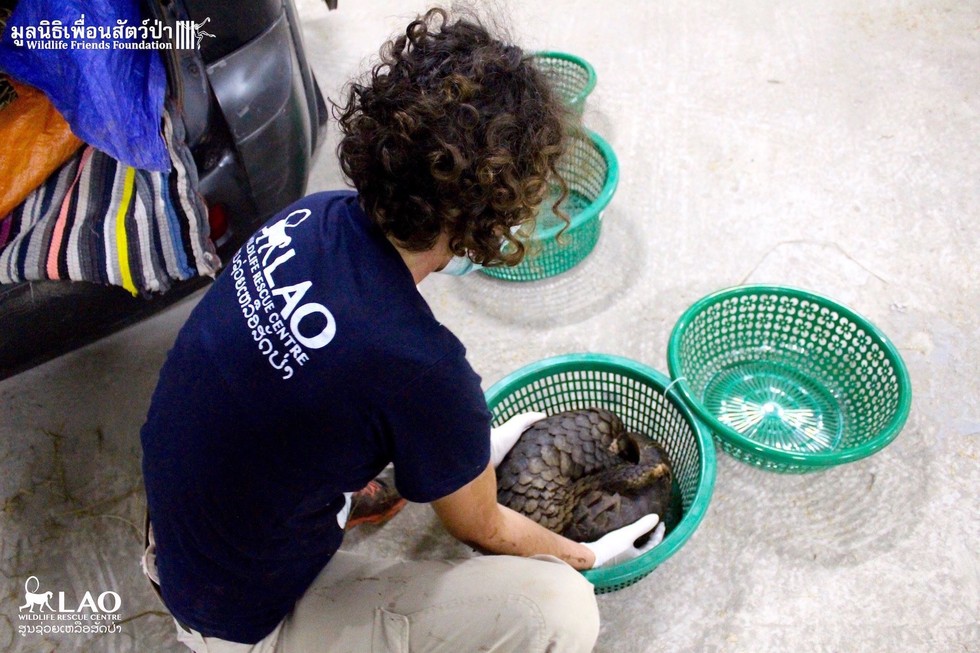 To help WFFT continue its important rescue work saving these animals, you can make a donation here.