There was so much dirt and feces blocking the door to the barn stall where Lazarus had been living, trapped in filth and inside his overgrown coat, it had to be shoveled away.

“From the looks of the dog and the door it looked like it had been a while,” says C., a dog groomer who requested her name be kept private. 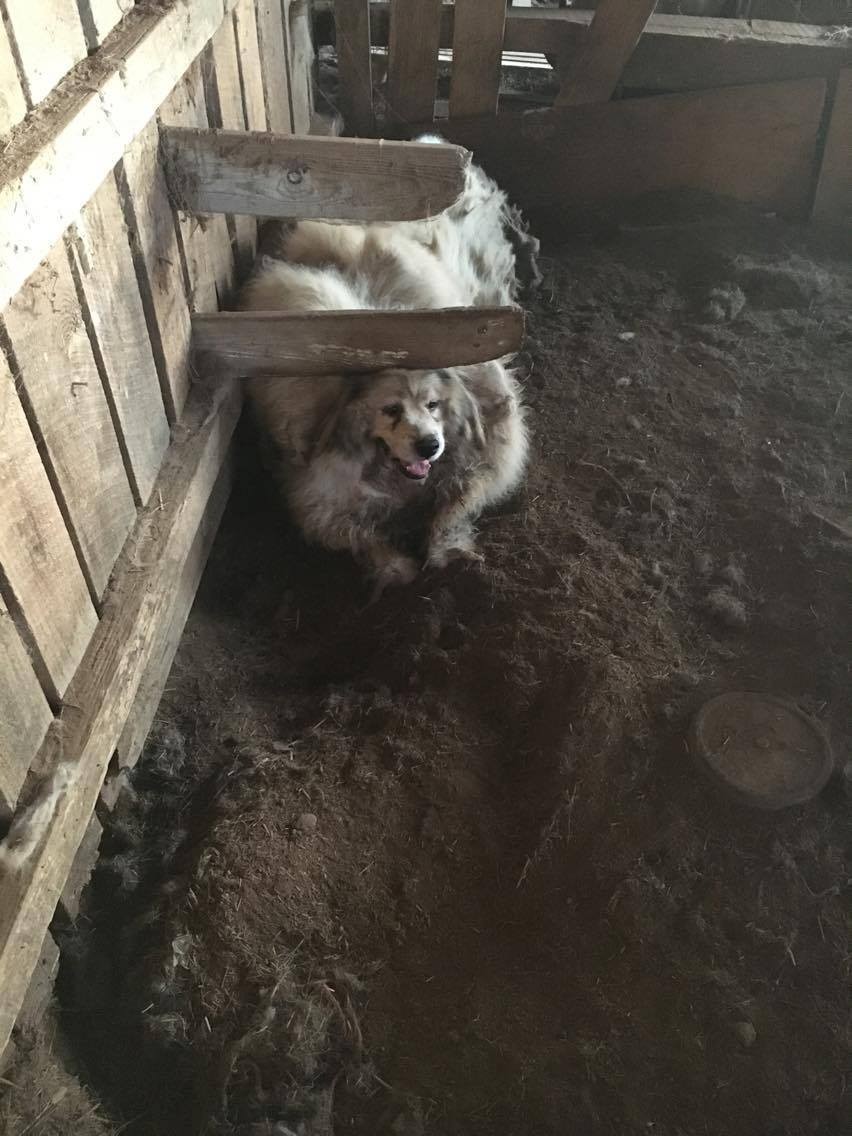 C. and another groomer, Jessica Kincheloe, had been asked by a neighbor to help the dog, whose owner is terminally ill.

About a week ago, they went to his house and freed him from the stall, then then freed him from his coat — taking off just over 35 pounds of hair in the process. 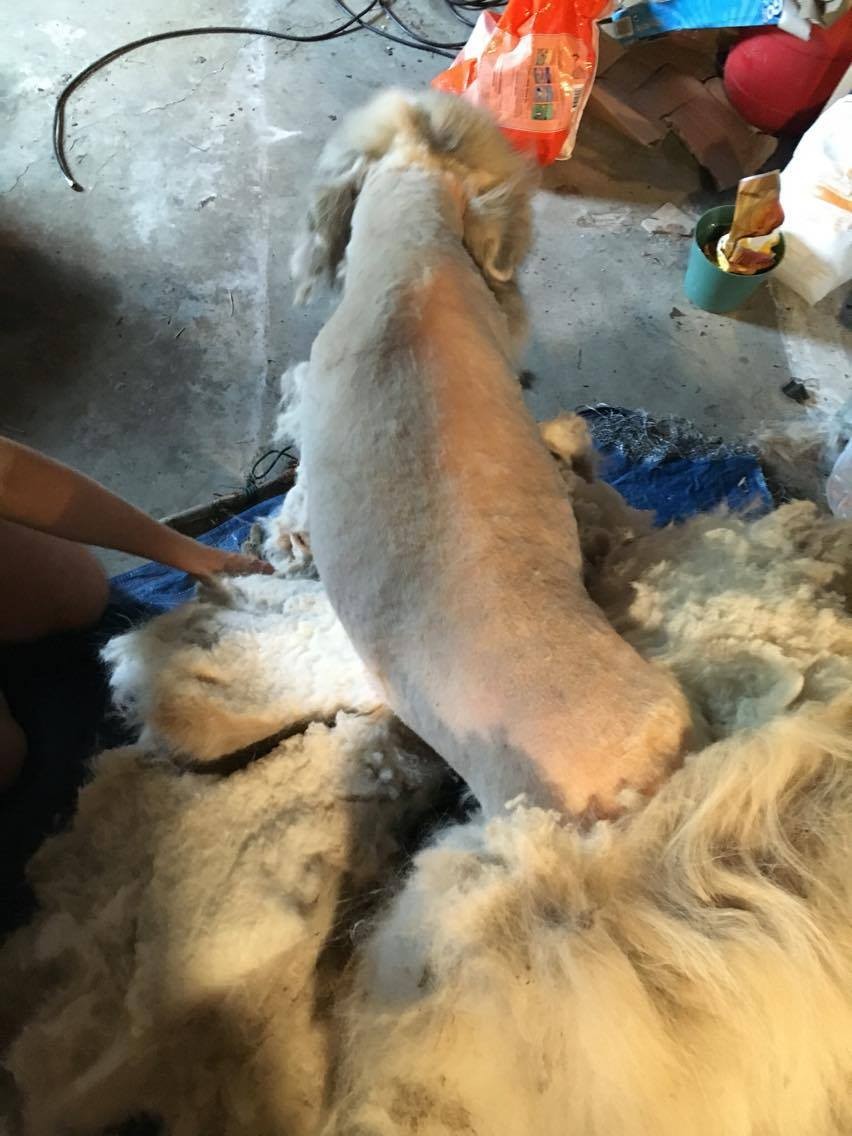 During the grooming, Lazarus seemed unsure at first.

But once hair was clipped away from his neck, “he calmed down and seemed to realize because it was making him feel better,” says Kincheloe. 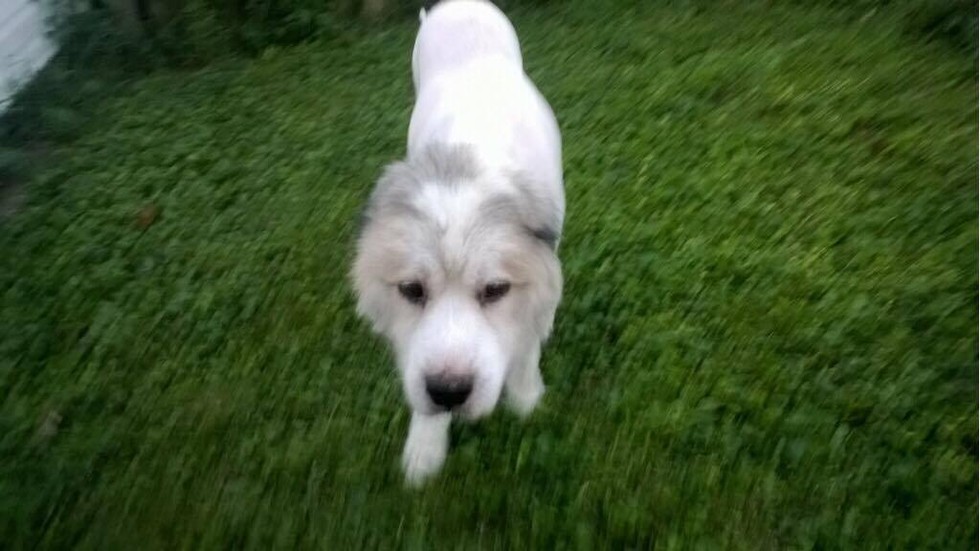 In fact, everything seemed new.

Being petted and fussed over, too.

“He was OK with the human touch but didn’t seem familiar to it. He warmed up to us really quick. Especially after offering treats,” says Kincheloe. 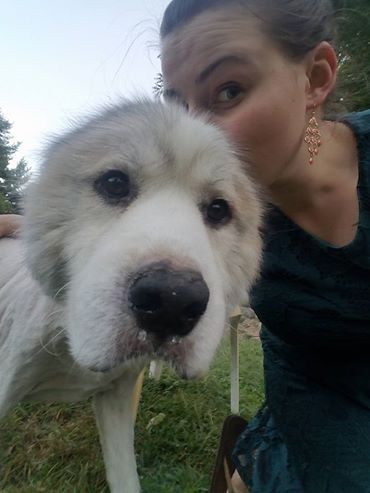 Lazarus has been taken into the nonprofit Big Fluffy Dog Rescue. He’s in a foster home in Virginia, where he will stay for weeks, or months, or however long it takes until he lets it be known that he is ready to be adopted into a permanent home.

For example, he “approached a freshly grilled steak cautiously which made us sad,” she says. “But he quickly got the idea and he was incredibly happy to have that steak.”

In the short time since his rescue, Lazarus is proving to be a sweet, loving, grateful dog — though that last part makes Harrison sad. Dogs shouldn’t have to feel grateful, she thinks.

“It means they have seen and suffered too much,” she says. “We look forward to the day when he takes all of this as his due.” 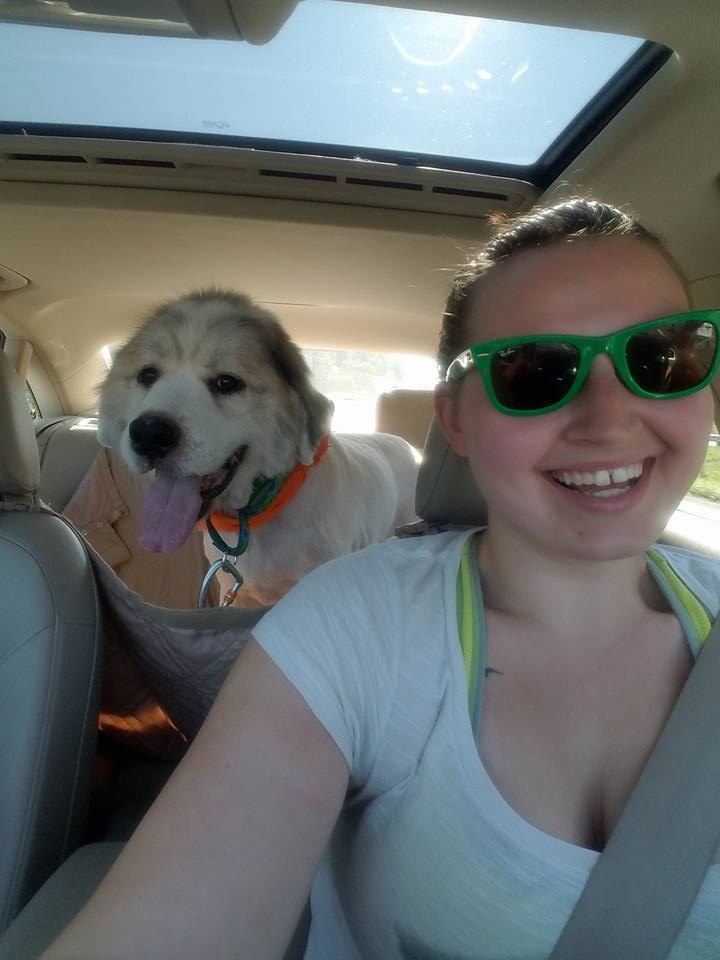