A roadside zoo has just shut down forever because concerned visitors spoke up about the sad state of its animals.

Animaland Zoological Park, in Wellsboro, Pennsylvania, was confining a number of wild animals — among them were two endangered species: a gray wolf named Bear and a Siberian tiger named Baby.

Lawyers at Animal Legal Defense Fund (ALDF) took notice of the visitor concerns and decided to take the zoo to court. Six plaintiffs said that the animal enclosures were run down and too small, especially for the two bears, who appeared “lethargic” and “unable to freely move about.”

Just a few weeks after ALDF filed the lawsuit last spring, the owners of the zoo shut it down and sold the property. 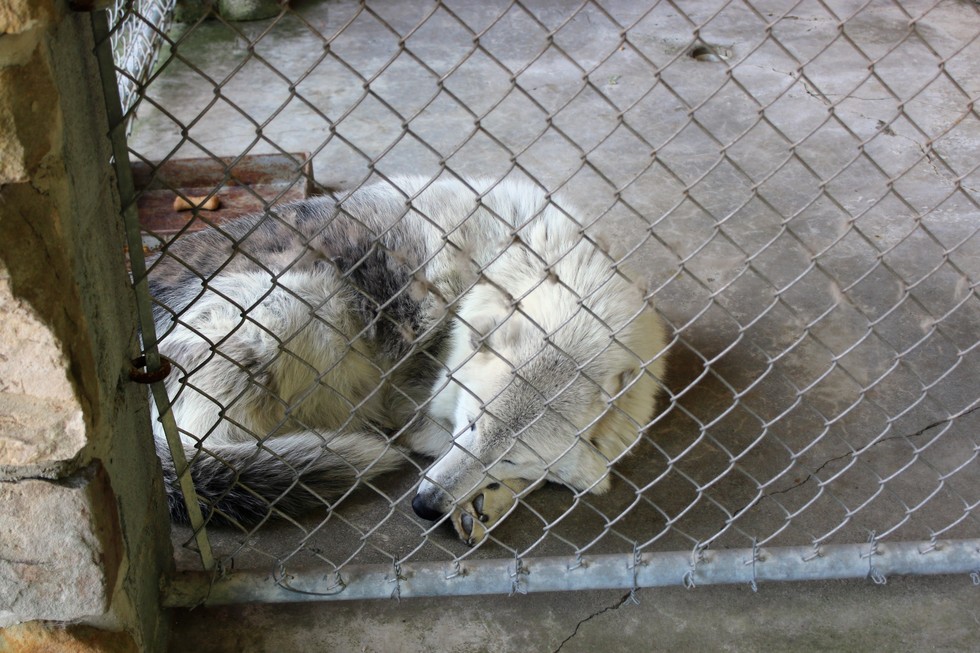 Bear, a gray wolf, is a very social pack animal, so living alone in a chainlink cage was practically torture for him.ALDF

“Bear … was housed by himself, which for a pack animal like a wolf really amounts to psychological suffering,” Matthew Liebman, of Animal Legal Defense Fund (ALDF), told local news. “He was housed by himself on a concrete floor and spent most of his time just sort of lying there lethargically.” 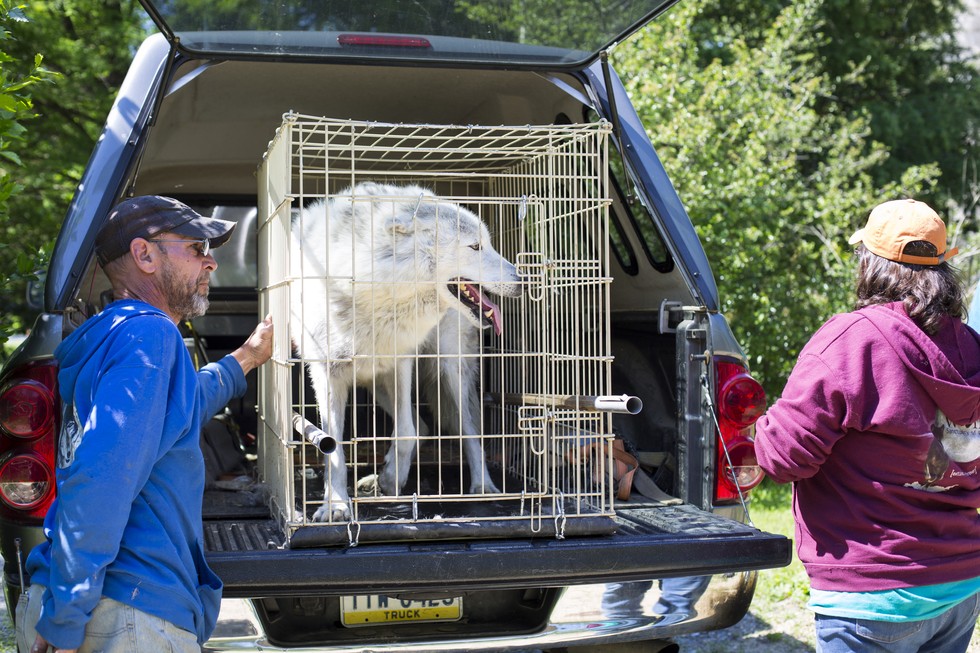 ALDF helped coordinate the transfer of Bear and the other animals to better homes. Bear went to the Wolf Sanctuary of Pennsylvania, a safe haven for rescued wolves like him. “[H]e can finally experience the companionship of other wolves and feel the earth beneath his paws,” ALDF said.

The public actually has a big role in saying something if they see abuse or neglect at roadside zoos. Since not all zoos are licensed by the U.S. Department of Agriculture (USDA), which is the federal agency that enforces the Animal Welfare Act, animal suffering can really go unnoticed. Even the zoos that are licensed aren’t necessarily inspected all that frequently by the USDA.

If you see something at a zoo that you think is abuse or neglect, you can file a complaint to the USDA. You can also contact animal advocacy groups, like Born Free USA, who can help investigate.

“The animals at Animaland were suffering, and the zoo was breaking the law,” Stephen Wells, executive director of ALDF, said in a statement. “We are happy to have helped these long-suffering animals find habitats that meet their needs as wild animals, and we are relieved that they are finally free from their cramped and dilapidated quarters at Animaland.”

Man Kidnaps Sea Turtle Straight From Ocean — And Onlookers Do Nothing