The man found the civet cat on his rubber plantation in North Sumatra, Indonesia. He captured the civet and shoved her inside a mesh cage. He’d sell her at the wildlife markets in the city — someone might buy her as a pet, or use her on their coffee plantation. 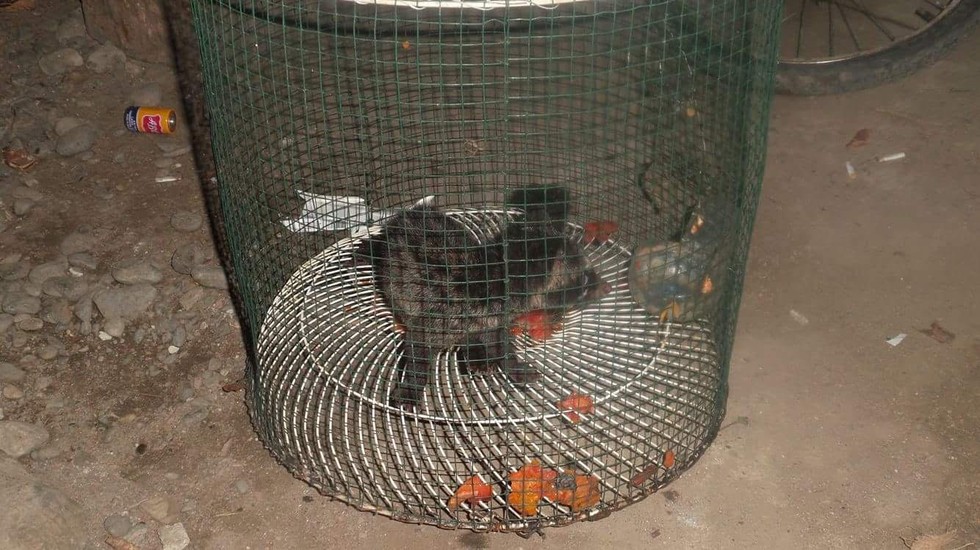 Civet cats aren’t cats at all — they’re mammals who belong to the Viverridae family. In Indonesia, they live in the jungle and feeds on fruits and seeds, and occasionally coffee berries.

When people discovered that civets will eat coffee berries, they started exploiting them in an unusual way — by force-feeding them coffee berries, and using the partially digested berries in their feces to produce a specialty coffee called kopi luwak. 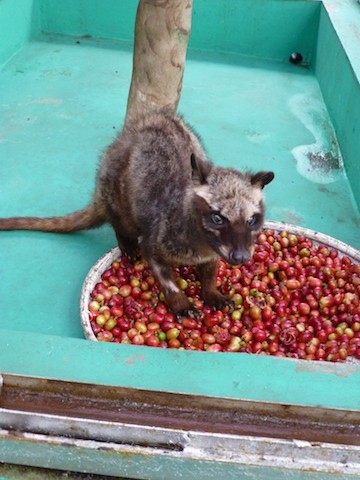 Kopi luwak is big business. It’s often revered for its smooth, aromatic taste. A single cup of kopi luwak can sell for $30 to $100 in the United States. With this comes a high price in animal welfare.

Tourists are often led to believe that the production of kopi luwak doesn’t harm civet cats, and that the plantation workers simply collect the scat of civets who naturally feast on coffee berries. The reality, however, is much grimmer. 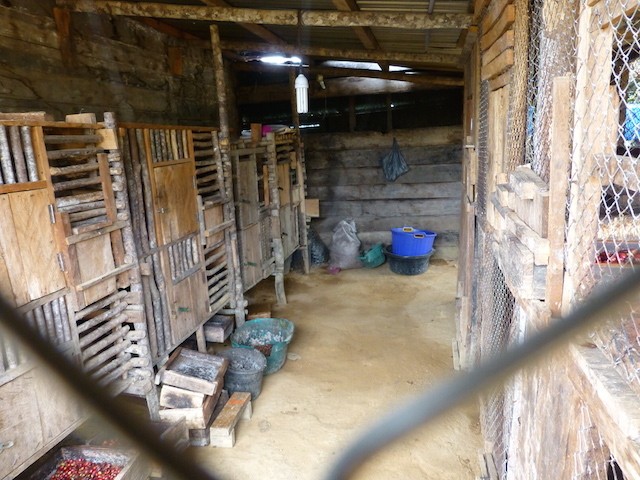 In 2013, PETA Asia investigated coffee farms in Indonesia and the Philippines, two of the world’s biggest producers of kopi luwak. “[Civets] were confined to filthy, barren cages,” Jason Baker, PETA Asia’s vice president of international campaigns, said in a statement. “Undercover video footage shows how the civets also exhibit neurotic behavior such as incessant pacing, spinning, bar-biting and head-bobbing — indications that the wild-caught animals are going insane from boredom and depression.” 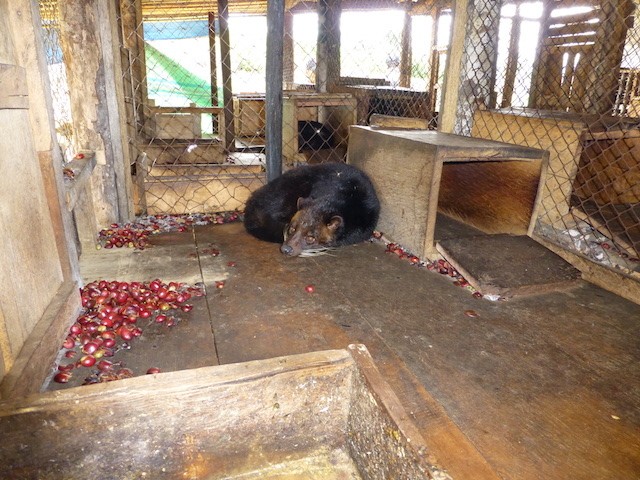 After about three years in captivity, civet cats become too sick and malnourished to process any more coffee berries, according to PETA investigators; the farmers will then release them back into the wild, but they rarely survive. 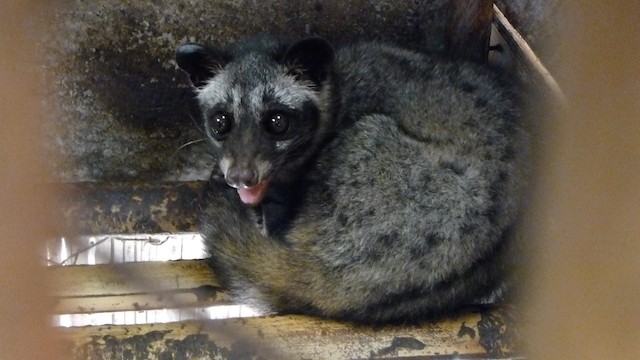 The rubber plantation owner gazed at the civet cat inside the cage. She trembled behind the mesh, and stared out at him with wide brown eyes … 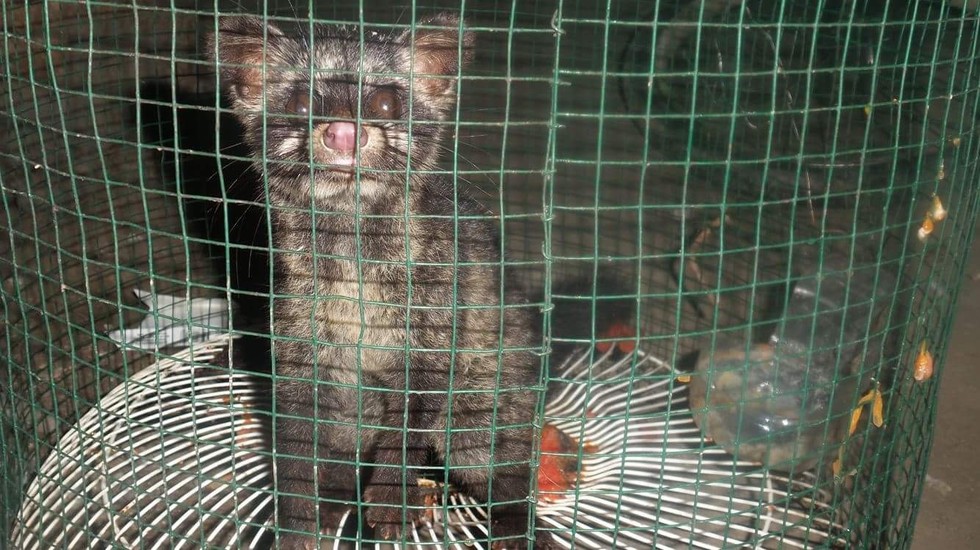 … and something changed in the man.

Instead of selling the civet cat at the market, the man phoned Bobi Handoko, who runs an animal liberation and environmental group called Ecoproject in Bukit Lawang, Indonesia. He told Handoko about the civet cat, and asked to meet him at a friend’s house.

“We went there and sat and talked together,” Handoko told The Dodo. “I explained the mission of Ecoproject and how we love to save and take care of animals. The owner of the civet felt bad after that, and he sincerely handed over his civet to Ecoproject.”

The civet cat was understandably scared — she hissed at Handoko and crouched into a defensive position. Not wanting to stress the civet more than necessary, Handoko kept her in the mesh cage as he transported her to his property. It was there that the civet met Dalih, Bobi’s house cat. “Dalih was a bit scared,” said Handoko. “He seemed to have no idea what the civet cat was!” 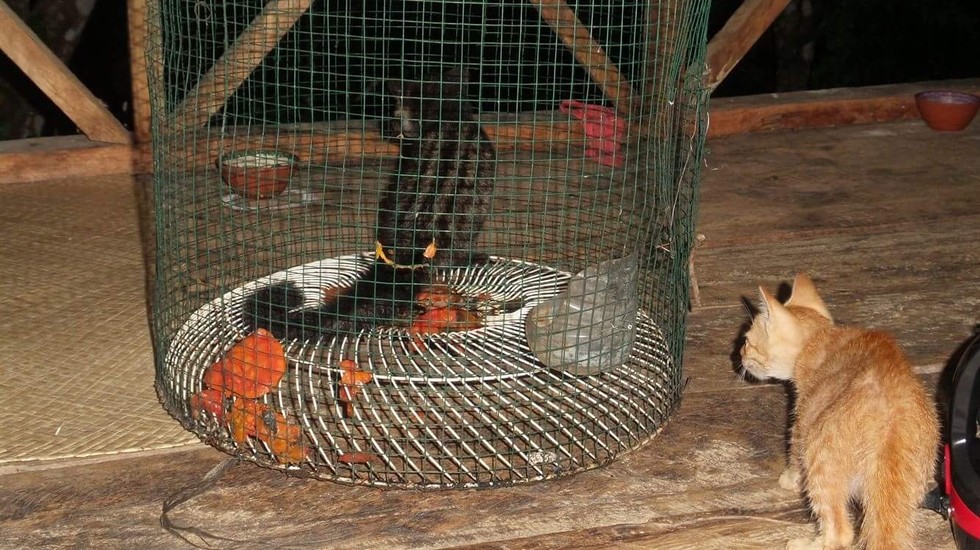 When night fell, Handoko and his Ecoproject team took the civet into the forest to an area where other civets lived. They opened the cage … 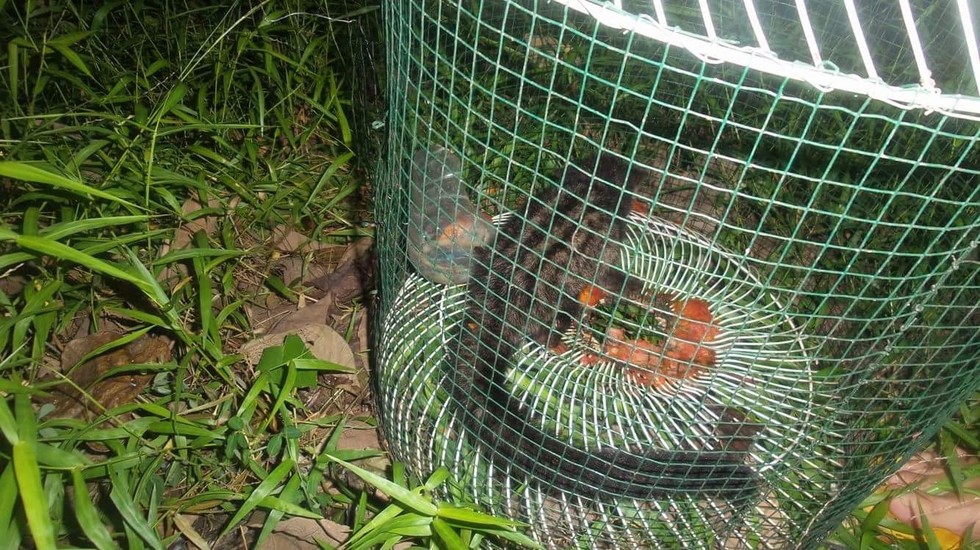 … and the civet scurried out. 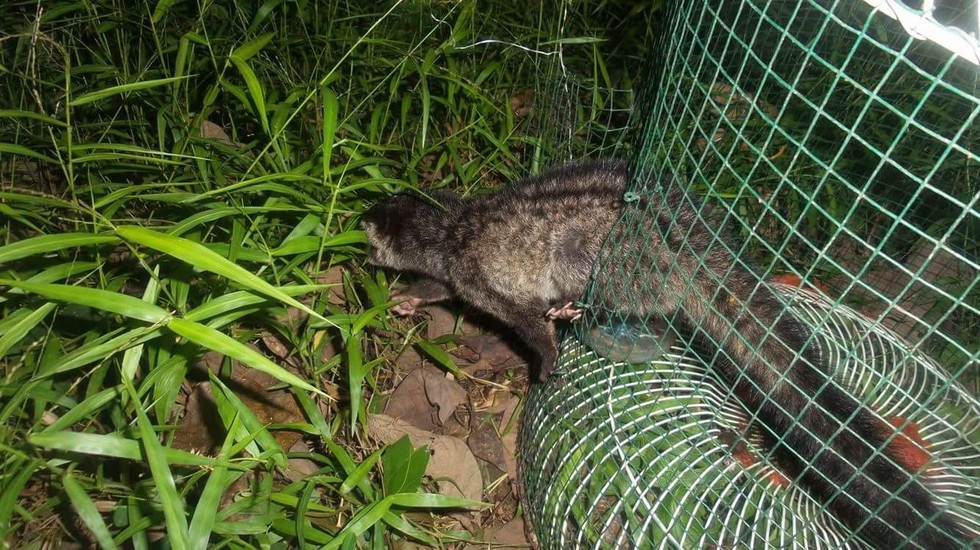 The civet cat actually stayed in Handoko’s yard for about four days before she disappeared into the jungle. 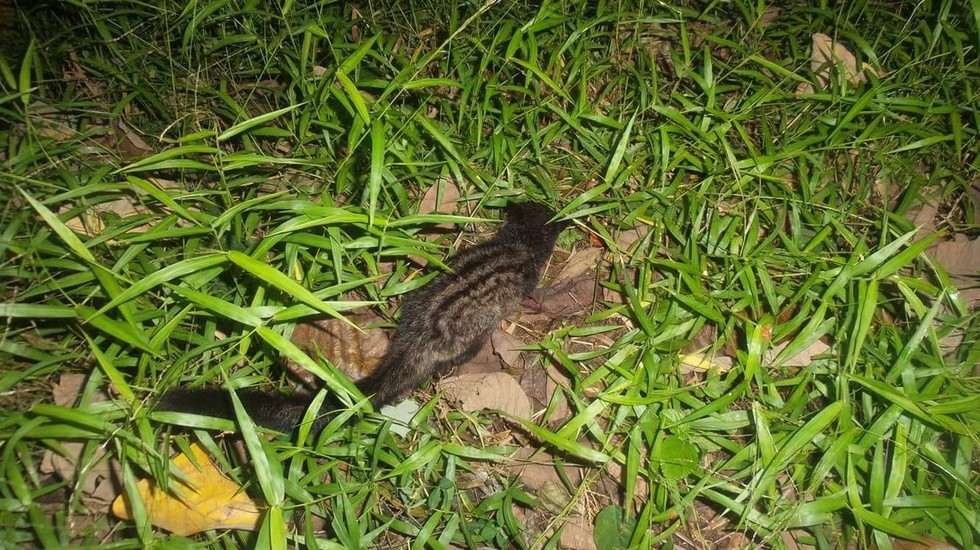 “I’m always happy to see animals released from released from captivity,” said Handoko. “It gives me so much satisfaction. It would have been very sad if this civet ended up being used in the kopi luwak industry.”

To help more civets — as well as birds, snakes and other wild animals in North Sumatra — you can make a donation here. You can also sign this pledge to never buy civet coffee or support the industry in any way.

“Werewolf” Dog Draws Stares In Public, But His Rescue Story Is The Real Jaw-Dropper