A tigress in India has been shot dead following a major manhunt after she apparently killed 13 people.

Officials said that they believed the animal had developed a taste for humans as victims had chunks of flesh bitten from them – these people do know that tigers are carnivores, right?

The six-year-old female, nicknamed T-1 by Indian rangers, evaded capture for two years in the jungle near Maharashtra. It’s almost like she knew about the ongoing military-style operation.

According to the Independent, the hunt, which was led by armed Indian forest guards and police officers, involved round-the-clock surveillance from treetop platforms, more than 100 camera traps, as well as bulldozers to clear away the tall bush of the jungle. There was also bait in the form of horses and goats tied to trees.

A team patrolling the area went to a nearby village on Friday evening following reports of a sighting.

A statement explained that a tranquilliser dart was fired at the animal. Once that hit, the tigress charged the patrol’s vehicle – however, she was killed by a single shot from a distance of between eight and 10 metres. 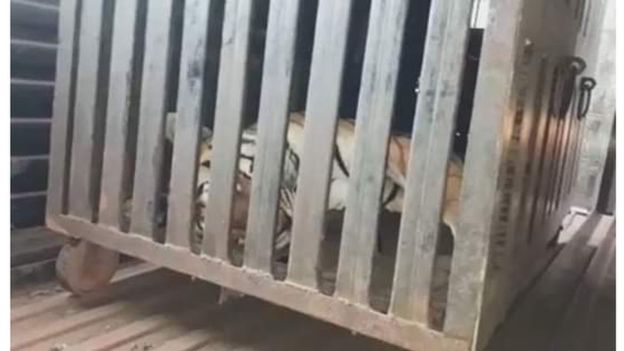 The BBC reported that the tigress and her two nine-month-old cubs killed three people in the area around the town of Pandharkawada in Yavatmal district, and left more than 5,000 residents fearing for their lives.

DNA testing was carried out on the victims and tiger saliva was found in the wounds of seven out of the 13. 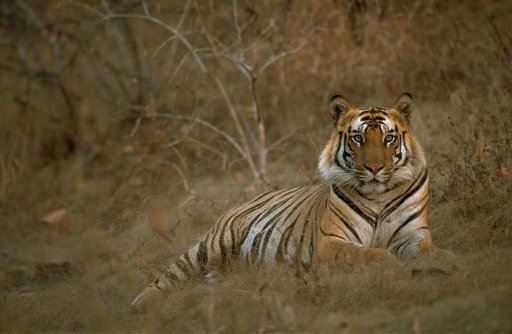 From those seven, five of them were discovered to have been inflicted by a female tiger, meaning it was not possible to obtain proof that the eight others were killed by T-1.

The BBC reported that many of the bodies were decapitated – and it appears as though she tasted human flesh because at least one victim was found with their legs torn off.

India is home to 60 percent of the world’s tigers, with more than 200 in Maharashtra alone.

Abandoned Pony Dearly Misses Mom. Then Rescuers Give Him a Teddy Bear to Cuddle With