A wildlife official is facing backlash after boasting the number of animals he’s shot and killed while hunting. 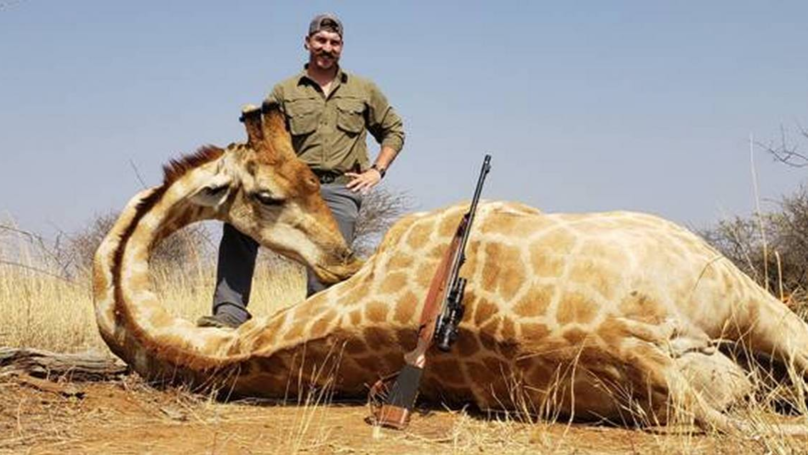 An Idaho Fish and Game Commissioner, Blake Fischer, and his wife have been slammed for posting photos with the 14 types of animals they’ve killed. 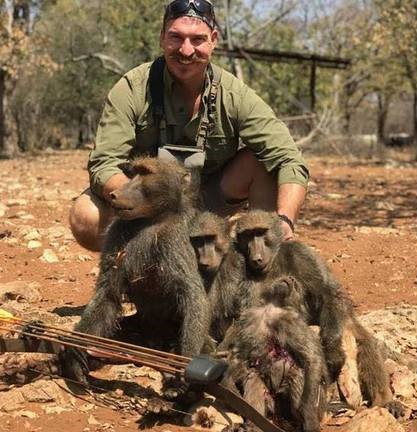 He is then reported to have sent the photos and descriptions of the kills to more than 100 people.

Many of the images show the animals posed in a stereotypical African game hunting style, with one caption reading: “So I shot a whole family of baboons.” 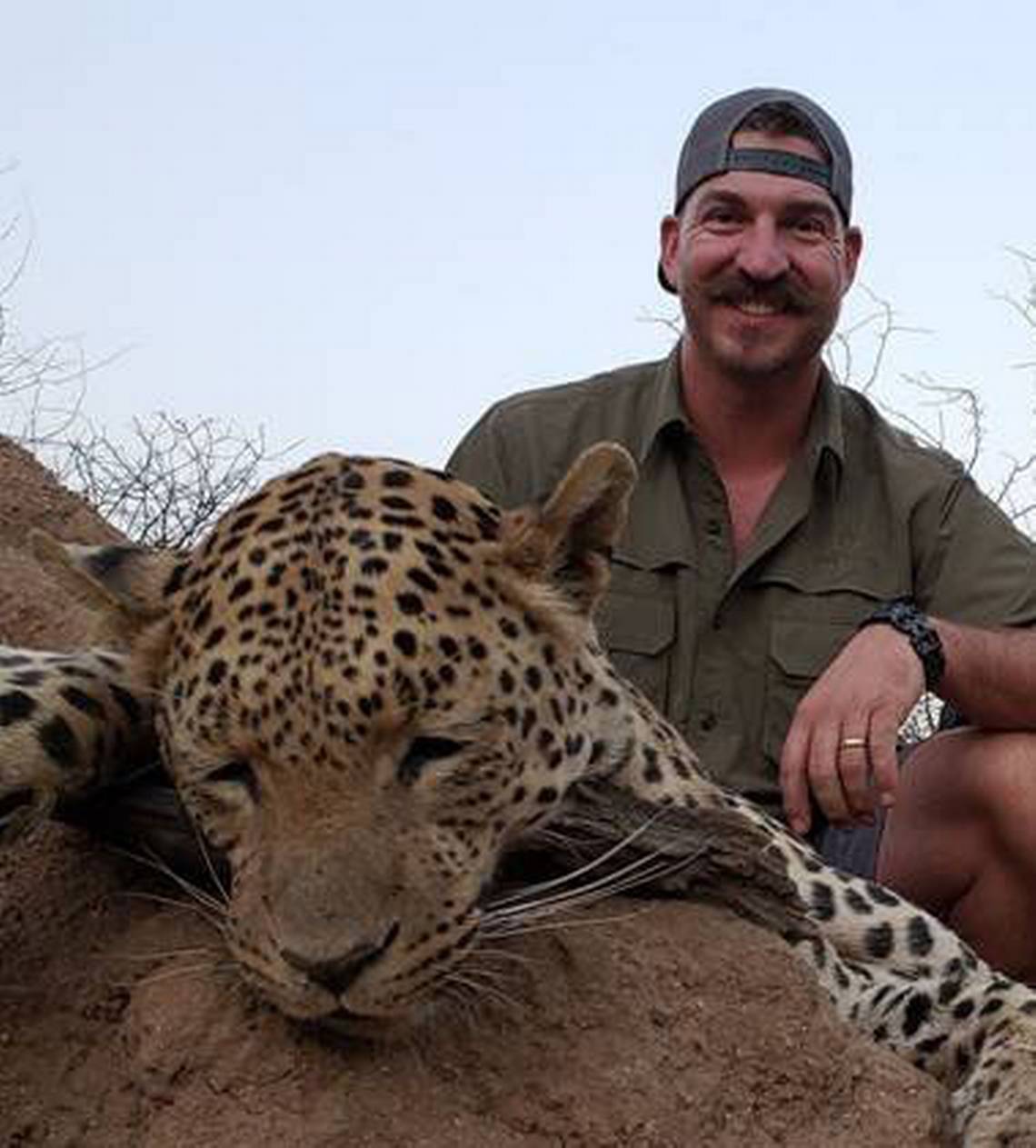 Blake killed many of the animals in Namibia, when there he said he received a list of species he could hunt and was required to pay a trophy fee for certain animals.

“Baboons are free,” he told the Statesman. “I get it – they’re a weird animal. It’s a primate, not a deer.”

In a caption of one animal he killed – a leopard, which is one of the ‘big 5’ – he said killing it was ‘crazy cool’.

Blake commented: “Crazy cool animal. They are normally super nocturnal, so this was really unique.”

At the very least, the photos have caused controversy making people question Blake’s ability to continue being a commission member.

A former commission member, Keith Stonebraker, commented on the situation saying he doesn’t approve of Blake’s actions, but would like an apology.

He said: “They killed a whole family, including small baboons, and I think that’s revolting. It just puts a bad light on us.”

Blake said: “I look at the way Idaho’s Fish and Game statute says we’re supposed to manage all animals for Idaho, and any surplus of animals we have we manage through hunting, fishing and trapping. Africa does the same thing.”